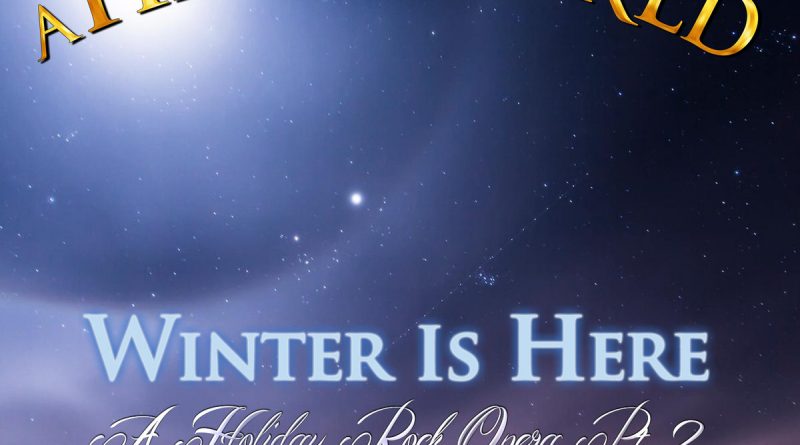 International Rock & Power Metal Band A HERO FOR THE WORLD from Sweden & the Philippines released on November 9th 2018 a new Christmas album called “Winter is Here (A Holiday Rock Opera Pt. 2)”. It is the awaited follow-up to the “Winter is Coming – A Holiday Rock Opera”-album, released 5 years ago. The album features more than a dozen brand new recordings of more or less well-known Christmas and Winter songs. Recorded in the signature Symphonic and Cinematic epic & fun Rock and Power Metal style of the Band. 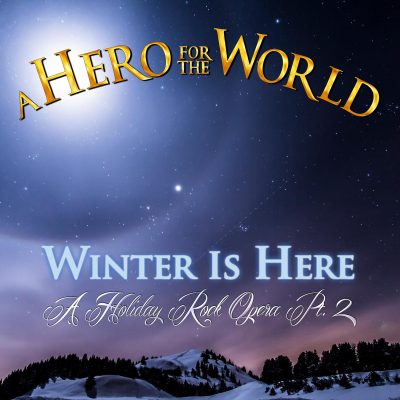 International Rock and Power Metal band A Hero for the World from Sweden and the Philippines formed back in 2012. Formed by Jacob Kaasgaard (Singer, Composer and Multi-instrumentalist) in 2012, the band released their acclaimed self-titled A Hero for the World (Immortal Extended) in 2013. Since then, the band has released a Christmas album Winter Is Coming (A Holiday Rock Opera), numerous E.P.’s, and a wild west themed original album in 2017 West to East, Pt. I: Frontier Vigilante (Deluxe Edition).

December 1st 2017 they released a movie and TV-themed epic album of covers; CineRock. The band is known for their sound, a mix of powerful rock and melodic metal, speed and the raw passion of Jacob’s 4-octave-ranged vocals. Some have symphonic influences while other songs are influenced by heroic themes, history and movies. For the future the band has at least 2 more original albums planned; West to East pt. 2 and 3. Jacob has currently finished composing and writing these two sequels and the band is currently working on recording these tracks for release in 2019 and 2020 respectively. The band also have 2 more cover albums in the works. For Christmas 2018 the band released Winter Is Here (A Holiday Rock Opera, Pt. 2) [Deluxe Edition]