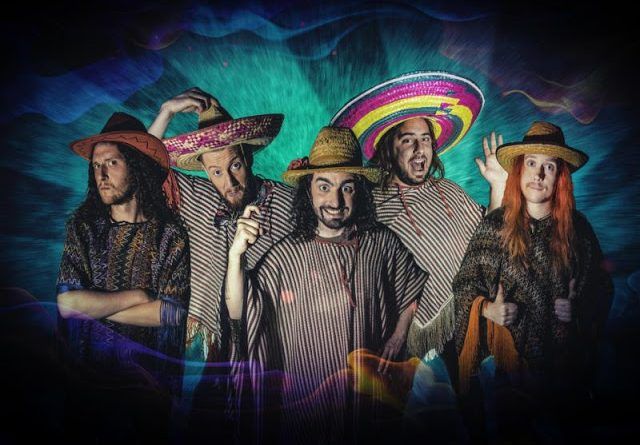 A pirate’s life is simple; they drink, steal and kill. But lead by the one & only heavy metal pirates, ALESTORM will be also killing it with their new and 5th studio album ‘No Grave But The Sea’, which is set to be released on May 26th on Napalm Records!

With their just recently and first premiered video from the band’s upcoming album for the track ‘Alestorm’, the pirates now strike back and unleash another appetizer with a brand new video for ‘Mexico’! Or in the words of ALESTORM:
“Oh wow! It’s Cinco de Mayo, so let’s celebrate with a song dedicated to our favorite country in the world – MEXICO! Like most of our music, this song is about drinking, pirates, and explosions. And don’t worry, it’s not a real donkey, it’s just Bobo and Elliot in a donkey costume.”

So put on your eyepatch and let the rum flow freely for the unstoppable international party machine, and watch ALESTORM‘s new video for ‘Mexico’ right