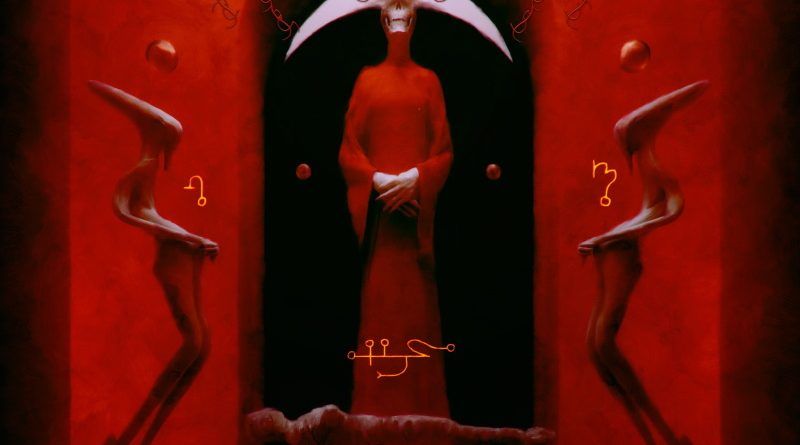 Today Caedeous announced in a World Of Metal exclusive that the recordings of all instruments, orchestra and vocals have been finalized, whose stems have now been sent for proper mixing and mastering at Gray Matter Audio Studios by Rich Gray (Annihilator, Aeon Zen).

The 3rd studio album, titled “Malum Supplicium”, to be released on the 20th February 2023 , will feature one intro track and eight with vocals plus more nine orchestral tracks, being a grande total of 18 tracks. The first singles and official musical videos will be arriving on November, December and January of 2023 produced, coreographed and shooted by Helen Thomson and her video production company.

Furthermore, the first studio recordings report video will arrive on the 1st June 2023 and will also be an announcement of the new Caedeous studio and live lineup for the new era that has been unleashed with the previous album “Obscura Perpetua” whose sound has now evolved to a more agressive sound and with an intense orchestral approach included. 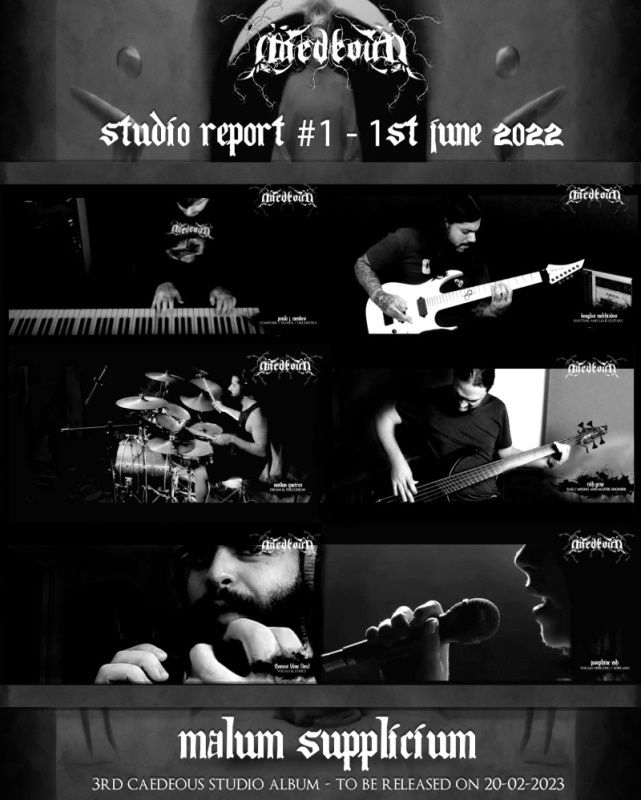 Caedeous, lineup contains all of the previous members of the 2nd Studio album plus new additions to its ranks as below:

Caedeous is eager to show this new album and more amazing news during this year and get ready for live headbangs on 2023, assuring that they will be coming hard to the stages near you with “Malum Supplicium” and “Obscurus Perpetua” setlist.