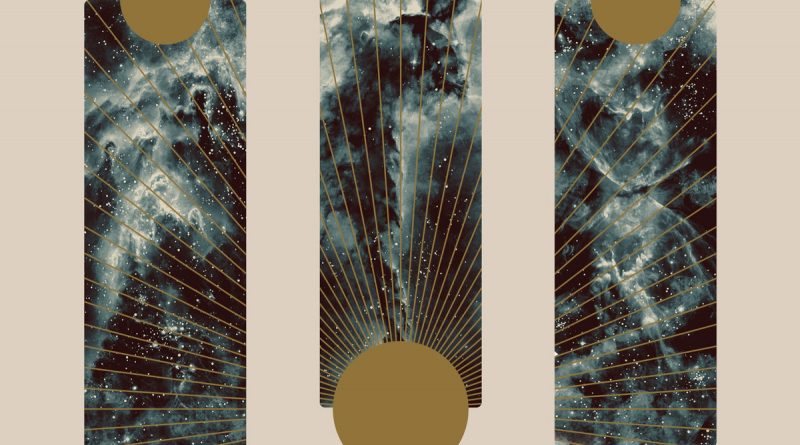 There is a sacred geometry in the whispers of the strings, creating music in the space between spheres, take a journey through the Void, above the Suns. Start to inhale quantic hummings, vibrating, chaotic energy fills the void following the first information given: Birth, Create.

Where no eye can create Matter with his sight, the real fabric of the universe create the basic pillars of the existence: the Hyle, in bright giant furnaces. And Cosmos can be called like so, following a second law: Procreate. So light trasmits the data of life. Light, Lumis, Light. Cosmos is living, Cosmos is breathing. And we are through Streams of Shine. Eye that creates Matter at sight, Matter that bends time at will, then Cosmos duplicate himself to be aware of his own potential.

Segments, Ifenes, portions of frozen spacetime. A view of a giant infinite fractalized universal Tree, where every branches are a pulse of a Divide in the storming dusts of time. From infinite possibilities, universe create a multiverse, channeling in this line of spacetime. This is the choosen path. Cosmos is living, Cosmos is breathing. And all goes to repeat where dilute gases uniform to the void, time’s exhale: End, Entropy.

Cosmos is living, then he follows the third and last order given: Destroy, dragging its charm of absolute emptiness. But we are a single breathe of his quantic lung, feeling again a geometry, whispers inside spheres. We are travelling inside his body to keep it alive.

Universe needs a conscious sentient being from the essence of stars. Cosmos is living. Cosmos is breathing.

And we are through Streams of Shine.