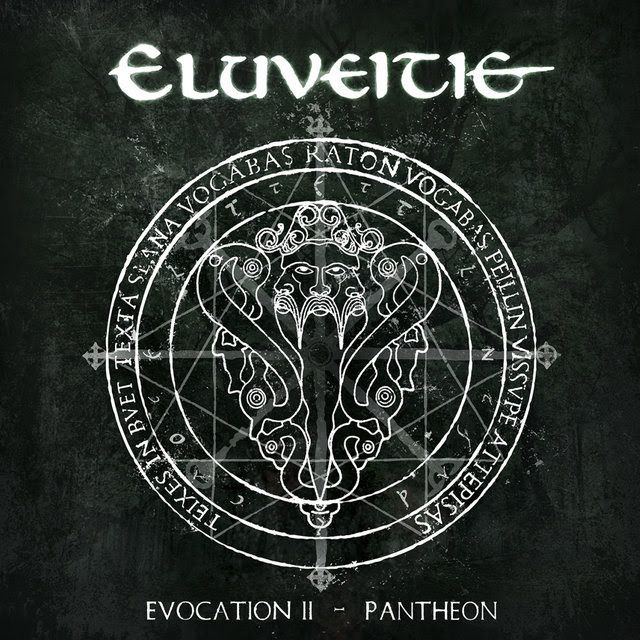 Eight years after melodic death/folk metal masters ELUVEITIE released their acoustic album “Evocation I”, the Swiss musicians have stored their electronic instruments again in the rehearsal room. »Evocation II – Pantheon« will be released August 18th via Nuclear Blast Records. Recently, the band unleashed their first new song ‘Epona’ and provoked some euphoric fan reactions.
Today, they finally release the music video of the song! It was shot in and around the city of Avenches, in the Southwest of Switzerland. This city is, especially for ELUVEITIE, very rich in history as it was once called Aventicum, the capital of the celtic Tigurini (who were part of the Helvetii tribe) and therefore also the home of one of the most iridescent characters of celtic history: The mighty sovereign Divico who was brave enough to confront the Roman emperor Gaius Julius Cäsar! His actions often appear in songs from ELUVEITIE. The clip was produced by Jason Sereftug-Borruso (Writer, Director) and Alexis Gudinchet (Assistant Director).
Watch the music video of ‘Epona below
„We’re super happy and proud to present you ‘Epona’ – the first single of our upcoming album “Evocation II – Pantheon”!”, states front man Chrigel Glanzmann. “The song is an ode to the riding goddess queen of the Celtic pantheon! And this not only lyrically. Also musically, for even though ‘Epona’ is an acoustic track, the song surges ahead with verve, power and speed and dashes like a galloping horse! It is a good song to give you a first glimpse of the raw, wild, honest, very folky and thoroughly celtic character of “Evocation II – Pantheon”!”