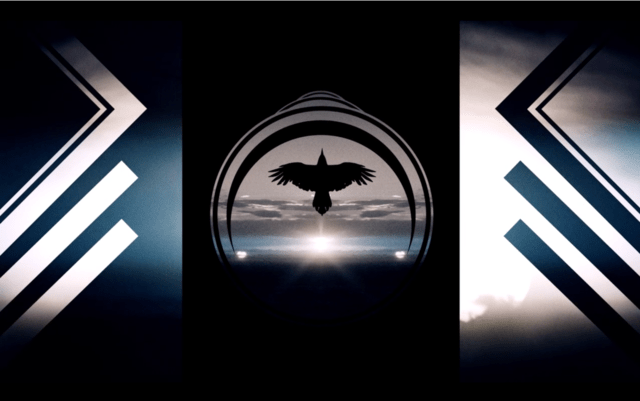 True avant-garde Norwegians ENSLAVED will release their epic new studio album »E« on October 13th, 2017 and with this 14th full-length record, the virtuosi herald a new chapter in the band’s history. To provide a first taster of what’s to come, the band now unveils their debut music video for the 10 minute long single ‘Storm Son’ that melds mesmerising prog with jarring extreme metal and a folky atmosphere. The music video was designed by Josh Graham, who previously worked with SOUNDGARDEN and NEUROSIS among others, and delivered a truly spectacular piece of animated art that you can watch here:
“‘Storm Son’ deals with the duality of man and nature, how important and basic that relationship is,” explains songwriter and guitarist Ivar. “Everything we do and create are imitations of nature; as we evolved from nature, that is how it must be – yet modern man thinks he and she is independent of nature, that we somehow are so superior that we do not have to take nature into consideration other than as a backdrop for shitty movies. Or festivals. Losing touch with nature is basically to lose touch with being human.”

You can now preorder the physical editions of the album here:
http://nuclearblast.com/enslaved-e