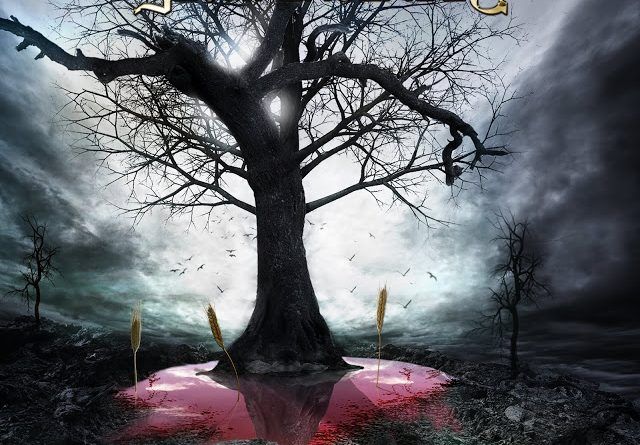 ROCKSHOTS RECORDS is thrilled to announce the signing of the Christian metal opera ENZO and the GLORY ENSEMBLE.
“In The Name Of The Son” is the sophomore album of Enzo Donnarumma‘s project and confirms the stellar line-up “THE GLORY ENSEMBLE” of the first record, including Marty Friedman, Kobi Farhi (Orphaned Land), Ralf Scheepers (Primal Fear), Mark Zonder (Fates Warning, Warlord, Graham Bonnet Band), Gary Wehrkamp and Brian Ashland (Shadow Gallery), David Brown (Metatrone) and many more.
Enzo Donnarumma‘s sound explores and unifies different genres: prog metal, classical music, symphonic soundtrack, musical, ethnic music, world music. The new concept “In the Name of the Son” delivers a GOSPEL METAL sound thanks to the “Weza Moza Gospel Choir” from Congo, and follows up the critically acclaimed “In The Name of The Father” by pursuing the “sign of the cross” chronology.
“In the Name of the Son”, produced by Enzo Donnarumma and Gary Wehrkamp, mastered by Simone Mularoni with the addition of the impressive cover art by Nello Dell’Omo (Art For Music), is set to be released in Europe on September 29, 2017 via Rockshots Records on all the major record and digital stores and will mark another important milestone in the band’s career.