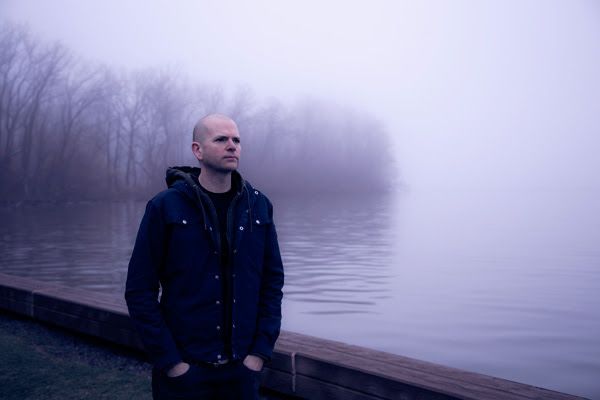 IIVII (pronounced ivy), the drone/ambient project created by former Neurosis collaborator and founding member of Red Sparowes, Battle Of Mice, and A Storm Of Light, Josh Graham, will release their sophomore album “Invasion” on June 23rd via Consouling Sounds.
Captured entirely by Graham, the follow-up to 2015’s critically-lauded “Colony” debut album revolves around an invasion perpetrated by a species of alien origin. The artwork was also completed by Graham, who currently works as Soundgarden’s art director and has also collaborated with a variety of bands including Mastodon, Jesu, Shrinebuilder, ISIS, and The Dillinger Escape Plan. Pre-orders are now available at this location.
The album’s first single “Painless”, the video created by Graham for “Painless” below: