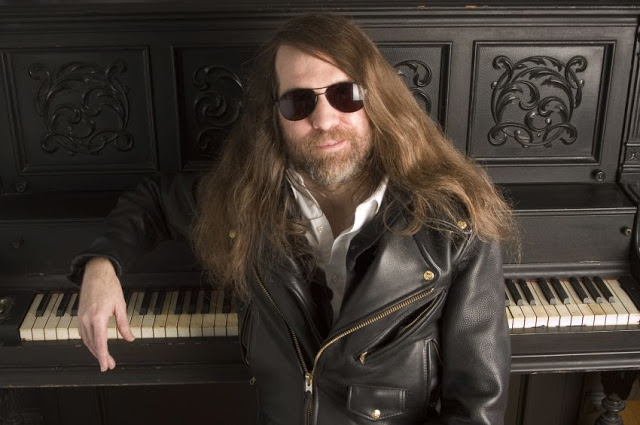 Paul O’Neill, who turned Trans-Siberian Orchestra into a source of beloved tradition and timeless stories, as well as a multimillion-dollar enterprise, passed away at the age of 60 after fighting chronic illness. Always wanting to lead from the front, he kept his health issues private.
“While we remain in shock and mourning for the passing of Paul O’Neill, we ask you, the entire TSO extended family, to consider going out of your way today to do something unusually kind or generous for someone less fortunate or for someone who could just use the help.

Paul often wrote about Angels coming to earth to inspire inexplicable kindness in a human life. Today, please consider doing your own selfless act of kindness.   We can’t think of a better way to pay tribute to such a compassionate man.”