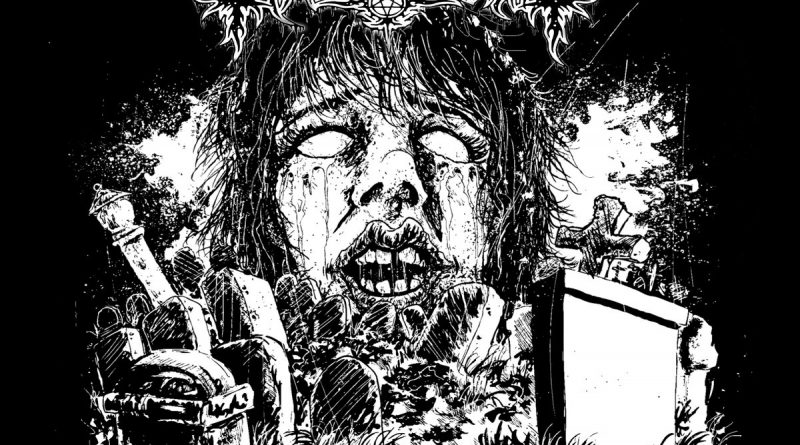 INSINERATEHYMN is an upcoming Death Metal band from Los Angeles, CA, heavily influenced by bands such as Unleashed, Morbid Angel, Deicide, Edge of Sanity, Entombed, Pestilence, Sepultura. Originally formed in 2008 by former vocalist Mauricio Lopez and later reforming in 2016 under Abraham Garcia (Drums, ex-Transcendence) the band has build up a reputation playing shows opening for Chicago death metal veterans, MASTER, in 2016 and sharing the stage with popular local acts within the west coast death metal scene. The band hit the studio in the winter of 2017 to record their first album, “A Moment in a Vision.” Released in March 29, 2018, the band has now set higher expectations on themselves to expanding their name to share with fans of death metal across the world their take of the sound and genre we admire.

The artwork is a creation of Karl Dahmer