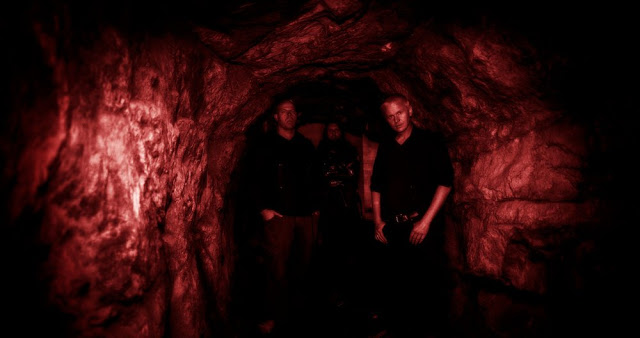 F. – For me to name five albums that have inspired this album in particular would be an impossible task, as I find inspiration in so many forms of music. But here is a list of five albums that shows the diversity from where I draw inspiration from, as a guitarist and a musician. I guess you can recognise some elements from all of these, even though some are more obvious than other.

1. Domination by Morbid Angel
2. The Sound Of Perseverance by Death
3. Infestissumam by Ghost B.C.
4. The Ninth Gate movie Soundtrack
5. L`Enfant Sauvage by Gojira