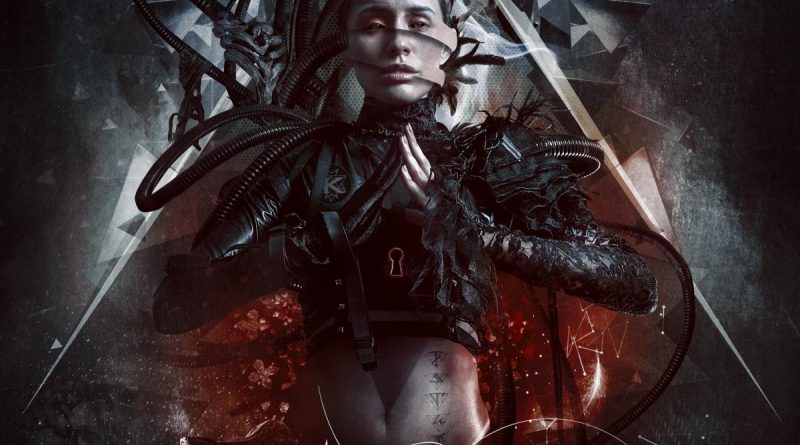 KAMELOT’s founder Thomas Youngblood states:
“The Shadow Theory album is a psychological journey through the complexity of the Human Mind. We are subjected to stimuli constantly through media, technology, social experiments and AI. Can we still be social creatures in the near future? The Shadow Theory is an album that is mixing many worlds, giving the listener an Escape within our own realities. This album was written and recorded over the entire year and we are really proud of the song elements and diversity on The Shadow Theory.”

Now a first and exciting album teaser has been released, get your ears and eyes on it right below:

The Shadow Theory was produced by acclaimed music producer Sascha Paeth and mastered by Jacob Hansen. A massive piece of work that will more than please critics and fans alike. Guests on the album include Lauren Hart (Once Human), Jennifer Haben (Beyond The Black) and Sascha Paeth. The amazing cover and artwork was created by Stefan Heilemann.

The full The Shadow Theory track listing reads as follows:

A 2-CD edition is available with the digipak version and the following additional track listing: