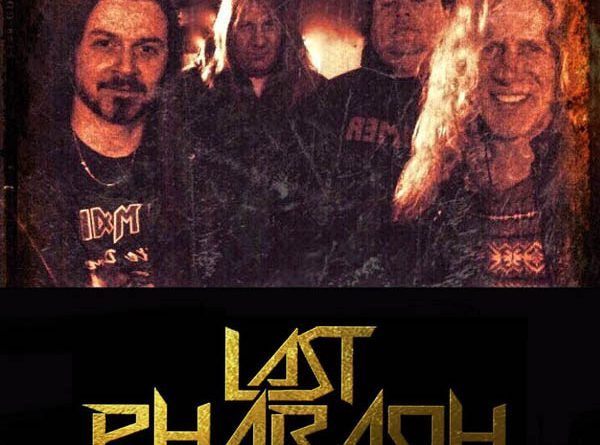 The first single of the US Melodic Epic Heavy Metal Band LAST PHARAOH – “The Headless Horseman” was released on Soundcloud. The song will be on the upcoming debut album “The Mantle Of Spiders”. You can listen to it below
The band plays classic melodic US metal with epic elements. Their sound is characterized by the melodic and powerful voice of Tommy, which will drive water into the eyes of any fan. This is completed by excellent guitar work by shredmaster Ron and by the pressing rhythm group – Michael on bass and Ed on the drums. Everything flows together in catchy and powerful songs, which are played in the absolute highest league. The band members have many years of experience, both in the studio and live, which is clearly heard in the songs and the sound of the band. Their debut album is currently in the works so you can prepare yourself for a masterpiece of precious metal.
LINE-UP:
Ron Toth (Symphony of Shred, Tothic, Jakob’s Tier) – guitars
Tommy Santangelo (Rune Angel, Reaper) – vocals
Michael James (Seventh Calling, Lugosis Needle) – bass
Ed Shelinsky (Sanction, Sinister, Soundquake) – drums
www.facebook.com/LastPharaohMetalBand
www.facebook.com/LastPharaohMetalBand/videos/1347350168634061/
Support World Of Metal
Become a Patron!
World Of Metal Magazine – Agora Grátis/Now Free!
Buy CDs in our store