Caedeous just announced that Rosmerta has joined as a core member of the team in the role of mezzo soprano vocalist for studio and live performances. You will have the opportunity to watch her singing on Caedeous third studio album “Malum Supplicium” and also on the upcoming pre-recorded live event to be released this fall of 2022 / first trimester of 2023.

Furthermore Rosmerta will perform on all upcoming shows and future albums of Caedeous. 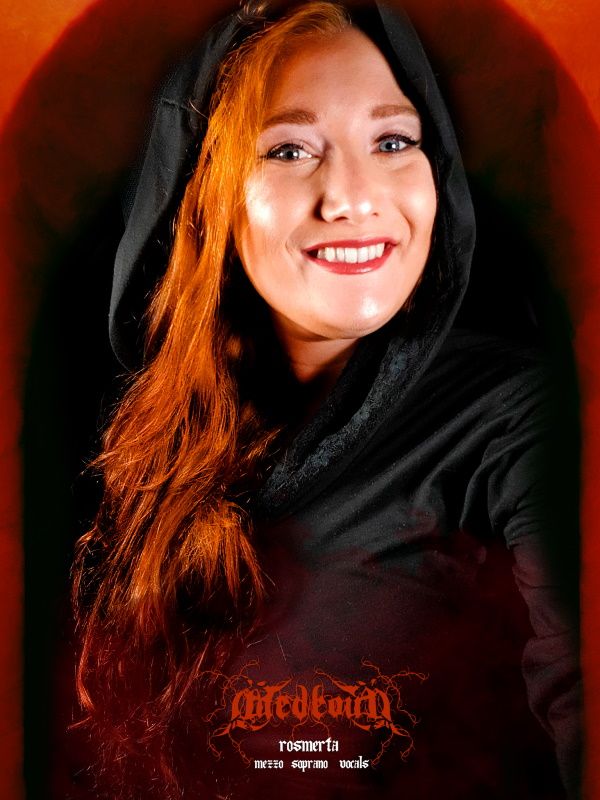 As for Rosmerta, she is a Welsh Mezzo-Soprano vocalist and lyricist. She specialises in Metal, New Age/Celtic and Soundtrack/Cinematic Trailer Music. She has been professionaly trained in a broad range of styles and is always passionate to deliver an astonishing and polished vocal product.

You can listen some of her portfolio on the follow official links below: