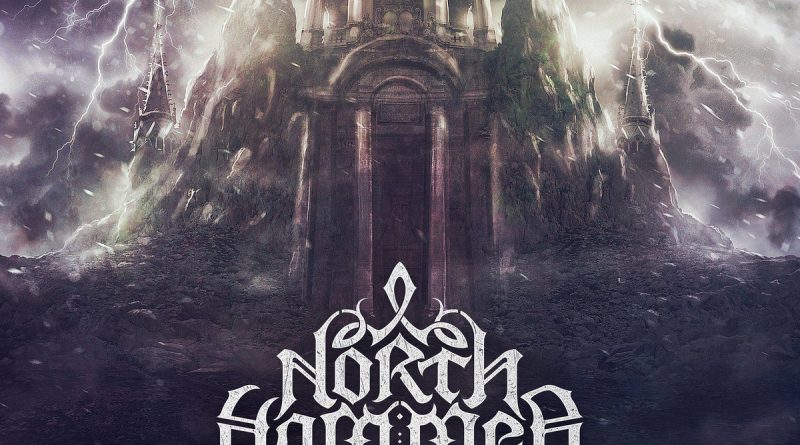 “Thou camest near the next, The warrior Thor! Shouldering thy hammer, in thy chariot drawn, Swaying the long-hair’d goats with silver’d rein. “

North Hammer  is a Folk Metal band that hails from Canada. Taking inspiration from  Ensiferum ,  Wintersun  and  Amon Amarth . They have recently released their, ten-tracks, debut ‘Stormcaller’. The album has an over-arching story that describes the trials of a hero in a Nordic fantasy setting. The album has been rearranged in order to appeal to the broader audience.

Stream the album on Bandcamp .