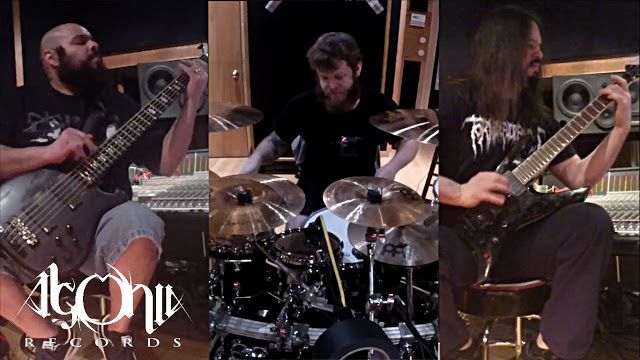 “It feels like an Origin album, but it’s unparalleled to what you might expect if you haven’t heard us for 10 or 15 years” says Ryan. “To me, it’s a true reflection of ourselves. I compare it to an action movie. Our earlier material is filled with action from beginning to end. Now, the idea is to add a little more depth and dynamics. You could say there are some twists in the plot musically”.