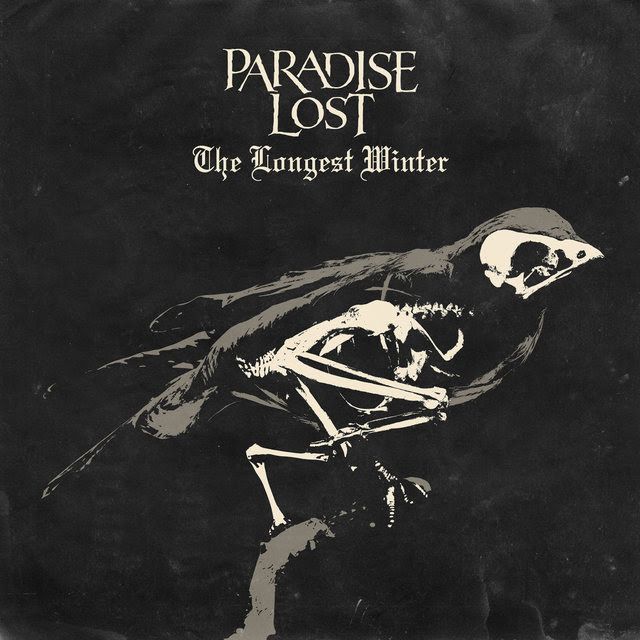 On September 1st, PARADISE LOST‘s studio album “Medusa” will herald the loneliness and damp cold of autumn, as the legends from West Yorkshire return to their doom metal roots and deliver their 15th full-length release named after the Greek Gorgone whose sight turned people into stone.
The British cult metallers will premiere the first track off their freshly forged monster on July 7th, and can reveal a snippet from the upcoming single entitled ‘The Longest Winter’. Get a first impression of this new track, mixing typical PARADISE LOST melody lines with crushing doom moments below
In addition, the band can announce the “Medusa” track list will consist of the following eight songs:
Fearless Sky (8:30)
Gods Of Ancient (5:50)
From The Gallows (3:42)
The Longest Winter (4:31)
Medusa (6:20)
No Passage For The Dead (4:16)
Blood & Chaos (3:51)
Until The Grave (5:41)
Bonus tracks:
Frozen Illusion (5:45)
Shrines (3:59)
Symbolic Virtue (4:38)
On September 1st, for one night only, PARADISE LOST will perform their new album in its entirety at the LKA Longhorn in Stuttgart, Germany – more surprises about this exclusive show will be revealed soon, but since the tickets are strictly limited, make sure you get yours now via Nuclear Blast shop:
http://www.nuclearblast.de/de/262568
Support World Of Metal
Become a Patron!
World Of Metal Magazine – Agora Grátis/Now Free!
Buy CDs in our store