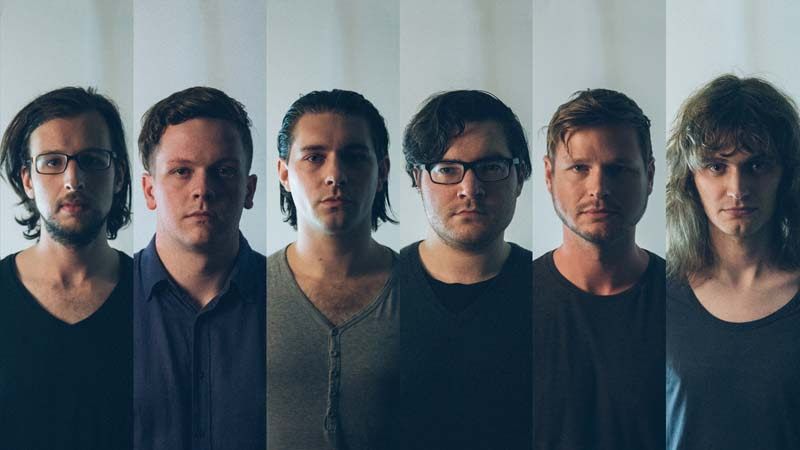 Berlin based record label Pelagic Records announces the signing of atmoshpheric band Spook The Horses. The band’s third album “People Used To Live Here” will be released in november.
Watch a first video-teaser below
With their upcoming album “People Used To Live Here”, New Zealand’s Spook The Horses create an atmosphere of quiet desolation, raw and real, desperate and unsettling: the soundtrack to abandoned places, where people used to live… at one point in time, long ago.
quote from the band:
“We’re extremely excited to announce our signing with Pelagic Records. Pelagic have worked with some of our favorite and most influential artists ever which makes them a perfect home for our new record. We took a lot of creative risks with this album and Pelagic have only been encouraging. We can’t wait to show you!”
More details will be revealed soon.
Support World Of Metal
Become a Patron!
World Of Metal Magazine – Agora Grátis/Now Free!
Buy CDs in our store