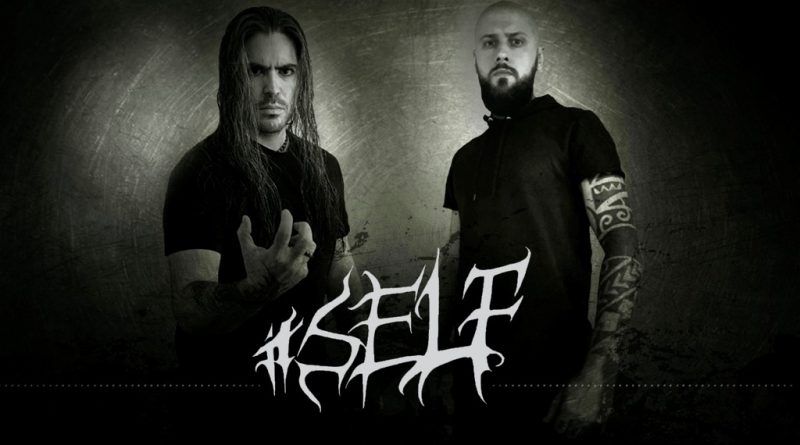 Ricardo Falcon, ex- guitarist and bassist of Sinister and ex- session guitarist of Belphegor relaunches the project itSELF, founded in Brazil in 2005 and paused in 2014. The new album ‘The Absence’ is in the works.

“I’m reviving my old project called itSELF, founded in Brazil in 2005 and paused in 2014. The project will count with Steve Di Giorgio (Sadus, Death, Testament) on bass, Carsten Altena (The Monolith Deathcult, Sinister) on orchestration and samples, Estevan Furlan – co founder of the band (Tribal Scream) on drums and vocals and I as a guitar player. Terrance Hobbs (Suffocation) will participate as a guest on the album with a solo.

With much better know-how and more mature, we want to finish this year the recording of the new album called ‘The Absence’ with the idea of releasing it in the first semester of 2021 and with the possibility of touring in the second semester if COVID let us play live shows by that time.

Unfortunately due to the situation of the COVID-19, I had to sell everything I had, from guitars and amplifiers to headphones, wireless, pedals, etc. adding a loss of at least 10000EUR and an invaluable emotional loss, which made me very sick and aimless. The truth is that music has become part of my life and that dark time made me reflect on how badly it makes me feel to be away from it. In this I saw a solution to get closer to the music market, giving crowdfunding a chance, since my guitars have been recorded since 2013. Even without any equipment and money at the moment, I hope to finish this honest work, done with heart and soul.”

A Kickstarter campaign to support the project, check it now and support: https://www.kickstarter.com/projects/itself/itself-new-album-the-absence