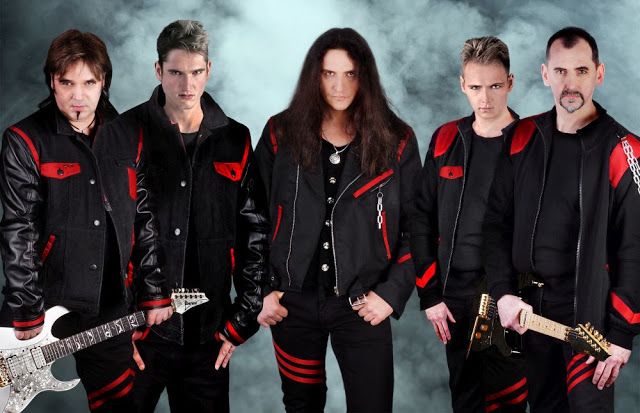 2017 marks the 30th anniversary of SCANNER, and that’s why the band is celebrating this special occasion with the release of “The Galactos Tapes” – out on August 25, 2017 via Massacre Records.
“The Galactos Tapes” will include 2 CDs and will be available as a CD Digipak: The first CD includes a fine selection of songs, taken from previous releases, and the second CD includes re-recordings of SCANNER classics with long-time vocalist Efthimios Ioannidis handling vocal duties!
The songs featured on the first CD were also chosen by the band’s fans, and are a result of numerous conducted surveys on the band’s social media channels. For the second CD, SCANNER decided to re-record a few classics with their long-time vocalist Efthimios, who’s the man behind the mic for more than a decade now!