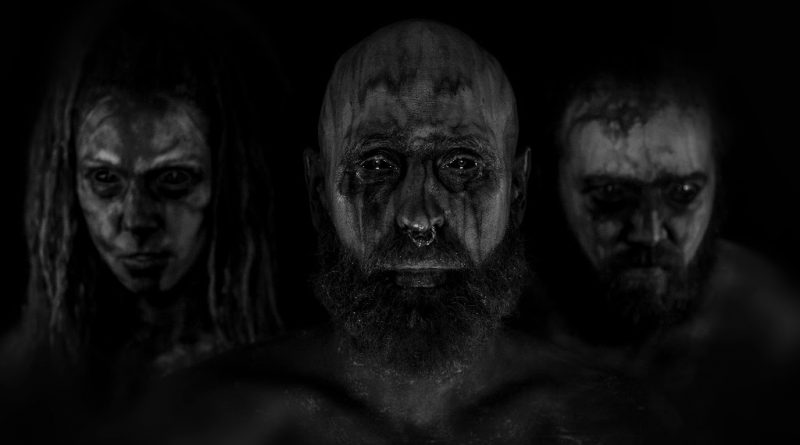 Season of Mist announced the signing of HEILUNG. The enigmatic Danish trio will release its next album as well as reissue of their debut full-length, ‘Ofnir’ through Season of Mist.

HEILUNG comment: “We are very grateful for the opportunity to work with Season of Mist. They give us the possibility to be artistically independent, and respect the spiritual nature of our art.”

An artistic impression telling what this mysterious band is about, is given in this official video for the song “Krigsgaldr”, which largely features animated Scandinavian rock carvings:

HEILUNG have furthermore released a pro-shot of their full stunning live show, ‘LIFA’, which was recorded at Castlefest 2017 and can be viewed below: