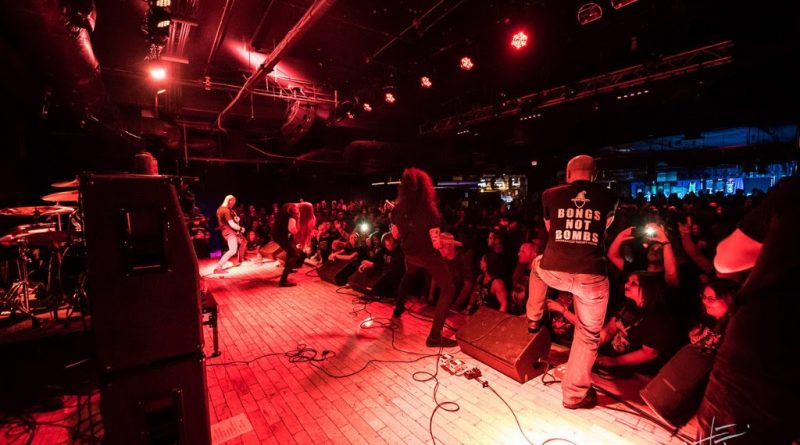 Dutch brutal death metal outfit SEVERE TORTURE have amicably parted ways with Seth van de Loo recently. This split marked the end of the outstanding drummer’s career with the band that has been spanning twenty years. SEVERE TORTURE have posted an update on their Facebook account about this decision and their future as a band.

“2017 has passed. That year marked the 20th anniversary of SEVERE TORTURE. It was no time for celebration, but a year of reflection and intense soul searching. This ultimately led to Seth’s decision to part ways with us. As one of the band’s founding members, Seth will always be part of the family and we genuinely thank him for 20 years of dedication, inspiration, and creativity! SEVERE TORTURE are about one thing: death metal! That being said, the band will continue to go on and we are now looking for a new drummer to join us to record and tour.”

SEVERE TORTURE are currently still looking for a new drummer to join their band as a permanent member. Singer Dennis Schreurs comments:  “We have already received a lot of reactions and we’ll check out each and every drummer that responded or whose name popped up. We don’t have a deadline so far and therefore interested drummers can still contact us.”