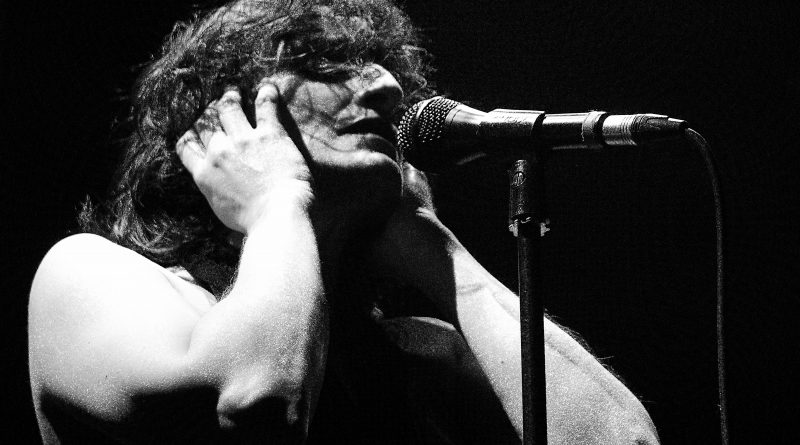 SINISTRO are now premiering their new video for the mezmorising track “Vento Sul”, which is taken from the Portuguese Fado rockers’ latest album ‘Sangue Cássia‘. Watch the video in full below.

SINISTRO comment: “So far, we’ve always done conceptual videos for our songs. This time we decided to do something different on ‘Vento Sul’, and made a documentary style video. Its more of a small film, rather than a video clip, showing a day in Sinistro’s life. The video was filmed in Santiago, Chile on our recent debut presence in South America, and we teamed up with Brazilian director Estevam Romera (SEPULTURA, DESALMADO), who is a close friend of the band, to help us develop this.”

LIZZY BORDEN launches new single ‘The Scar Across My Heart’

For decades, LIZZY BORDEN has been one of theatrical rock’s top front-men. And on June 15th, Borden will issue his first album in 11 years, ‘My Midnight Things‘, via Metal Blade Records. The extended layoff between albums has not dulled his desire to rock and shock. “Although we have stayed busy touring all over the world, I missed being a recording artist. I look at the new album as a new beginning, I pushed the restart button on my career,” Borden comments.

For another preview of ‘My Midnight Things‘, you can watch the video for “The Scar Across My Heart”

For more music and videos of ‘My Midnight Things‘ head over to metalblade.com/lizzyborden – where the record is available in the following formats:

Heavy Metal meets epic rock riffs and a massive dose of groove with a hint of the Nola-inspired sound: Welcome to up and coming SMOKE THE SKY! Formed in 2010, the four-piece from Munich, Germany, delivers a characteristic and energetic Rock sound that relentlessly pounds their audience with catchy riffs and memorable choruses. After the band’s critically acclaimed debut album ‘Leave This World Loud’, self-released in 2012 and followed by numerous shows with bands such as HELLYEAH, CROWBAR or Dave Lombardo‘s PHILM , SMOKE THE SKY have now unveiled first and exciting details about their upcoming album!

‘The Human Maze’, mixed and mastered by Konst Fischer at the Frankin Studios, is set to be released on July 13rd 2018. With their second album, SMOKE THE SKY prove how the South of Germany can heavily rock and will surely satisfy all fans of bands alike PRONG, DOWN, ALICE IN CHAINS, PANTERA, CORROSION OF CONFORMITY and beyond! To give a first appetizer, SMOKE THE SKY have just premiered a brand new music video for the track ‘Skysuckers, Inc’. Turn it up loud and watch it below:

The tracklist for ‘The Human Maze’ reads as follows: