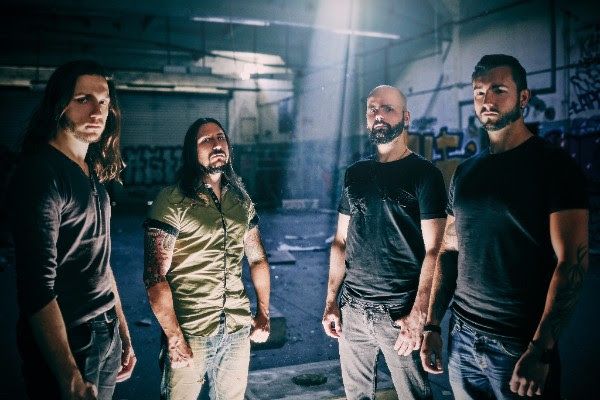 Indie Recordings announced that The Erkonauts signed a contract and joined their family! Formed in 2014, The Erkonauts are an eccentric foursome playing a high octane style of their very own, striving to pack kick-ass modern power, execution and production with subtle vintage tones.
Their first album has been hailed as one of the revelation of 2016, and their next release will be released through Indie Recordings soon, so stay tuned!
The Erkonauts about signing with Indie Recordings: “We can’t express how excited we are. It is a privilege to sign with a label having such history, trophies and definitely a future. The timing feels perfect. Not too soon, just right. Like it was meant to be. Fate, karma, something… This is no doubt the beginning of something great. The sky is the limit.”
Erlend Gjerde, the managing director of Indie Recordings, says: “Get ready to get your face blown off! The Erkonauts detonated like a bomb in our office and we`ve been hooked ever since. It`s hard to not think of what this band can achieve when listening to their coming record. Insane grooves and brutal riffs perfectly combined with catchy melodies makes it a unique and irresistible blend. We cannot wait to unleash this beast. Welcome guys!”