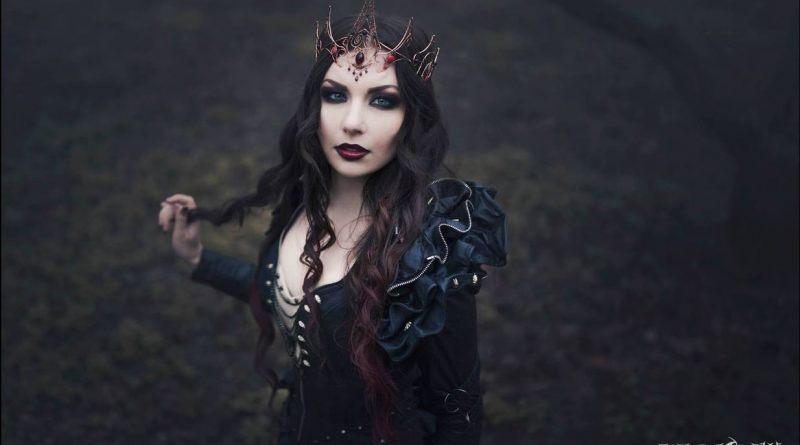 TIGERSCLAW is a female fronted power metal band that released their debut album “Princess Of The Dark” in July 2017. Now they anounced that they’re in Russia and Germany recording their sophomore album. Expect news soon. Meanwhile you can listen to the title track of their debut album below:

PHILIP H. ANSELMO & THE ILLEGALS have announcing the release of their sophomore full-length, ‘Choosing Mental Illness As A Virtue’  through the singer’s label Housecore in the Americas and in licence via Season of Mist in other parts of the world on January 26th, 2018.

The band of the iconic artist is now streaming the second crushing new track, “The Ignorant Point” outside of the Americas at the link below.

PHILIP H. ANSELMO comments: “Our new track, ‘The Ignorant Point’ is a tip of the hat to today’s top-notch, morally-sincere, trustworthy news agencies, websites, bloggers, etc. that have kept the public in such great spirits with their dedication to truth and honesty. Burp. Keep up the good work, bullshit artists.  We’ve got our collective eyes on you.”

Croatia’s top metal band COLD SNAP are back! After a difficult lineup change, the band have teamed up with Hell Energy Drink to release a new lyric video for the song ‘Straight to Hell’. The video was directed by Dora Jovanovska, and the song is taken from their full-length album entitled World War 3 which was produced by Tue Madsen (Suicide Silence, The Haunted, Dir En Grey) at Antfarm Studios, Denmark.

“Have you ever been in hell?” asks Jan Kerekes, lead singer of Cold Snap. “We’ve been there. After 13 years, our guitar players and drummer quit Cold Snap. Some of them stopped playing metal music, and some of them even stopped listening to metal music. They said that they don`t believe in Cold Snap anymore, so there was just two of us, Zoran and myself; in hell. Hell is cold, it’s quiet, and the fear is everywhere. Half of our lives we worked hard, we sacrificed ourselves, and even neglected others. We know who we are, and we know what we believe in. As a result, we pushed ourselves and found a way out. We found new members, great guys, great people, and in a short time we played more than 30 shows together. We wrote 12 more songs for a new album that will come out in June 2018. Straight to Hell is a reminder-video that Cold Snap is alive, stronger and more powerful than ever. We’d like to give a big thanks to Hell Energy Drink for their support.”