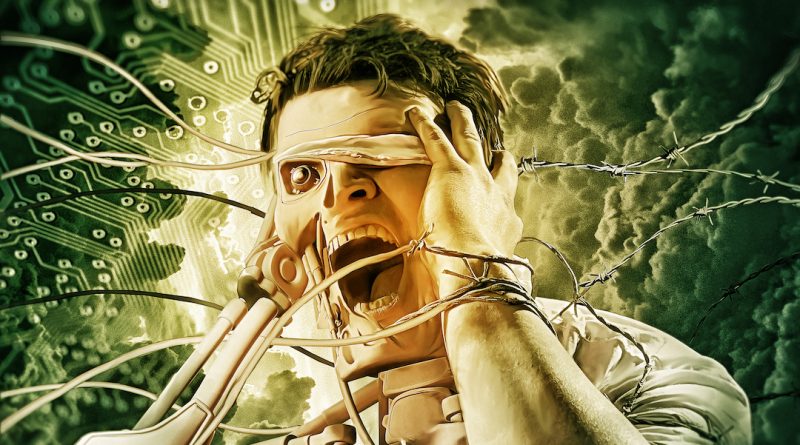 Install Memory substantially confirms the orientation of Tonic Breed to the typical American style of thrash, enriched with a few inserts from groove and heavy metal (you can consider the early works by Metallica as a good reference for their sound). – SBG

Tonic Breed is a Norwegian heavy metal band formed in Sarpsborg, Norway. As of 2018, the band has released two full length albums. After the release of “Outsold” in 2014, the band was credited as one of the most promising bands in Norway. Tonic Breed has been playing live since the beginning and is still hitting the stage hard, really hard!