We have made a selection of 5 great releases that just came out and you should definitely check them out. All of your feedback is welcome on comments’ section. Support the UnderWorld! Support Musicians of the World! 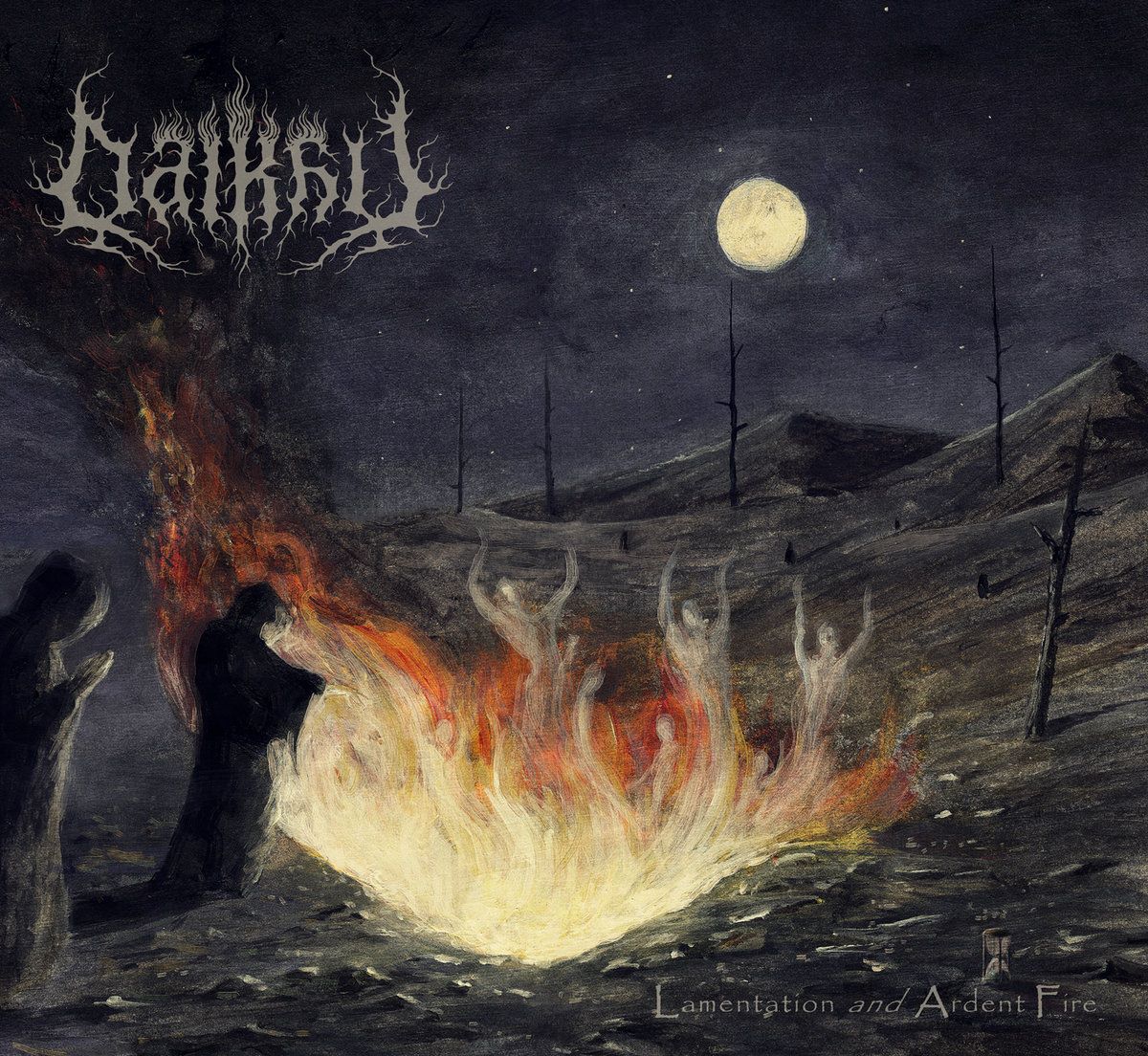 Tonic Breed – “Install Memory”
Install Memory substantially confirms the orientation of Tonic Breed towards the typical American style of thrash, enriched with a few inserts from groove and heavy metal (you can consider the early works by Metallica as a good reference for their sound). 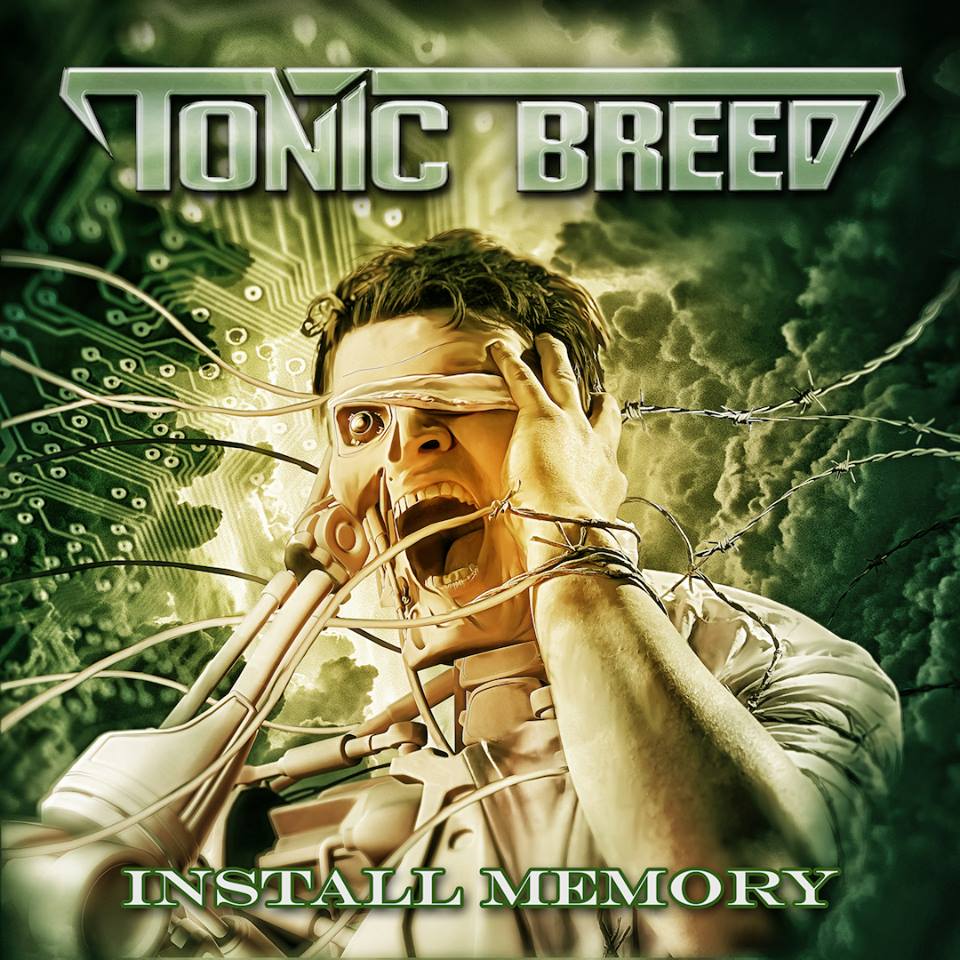 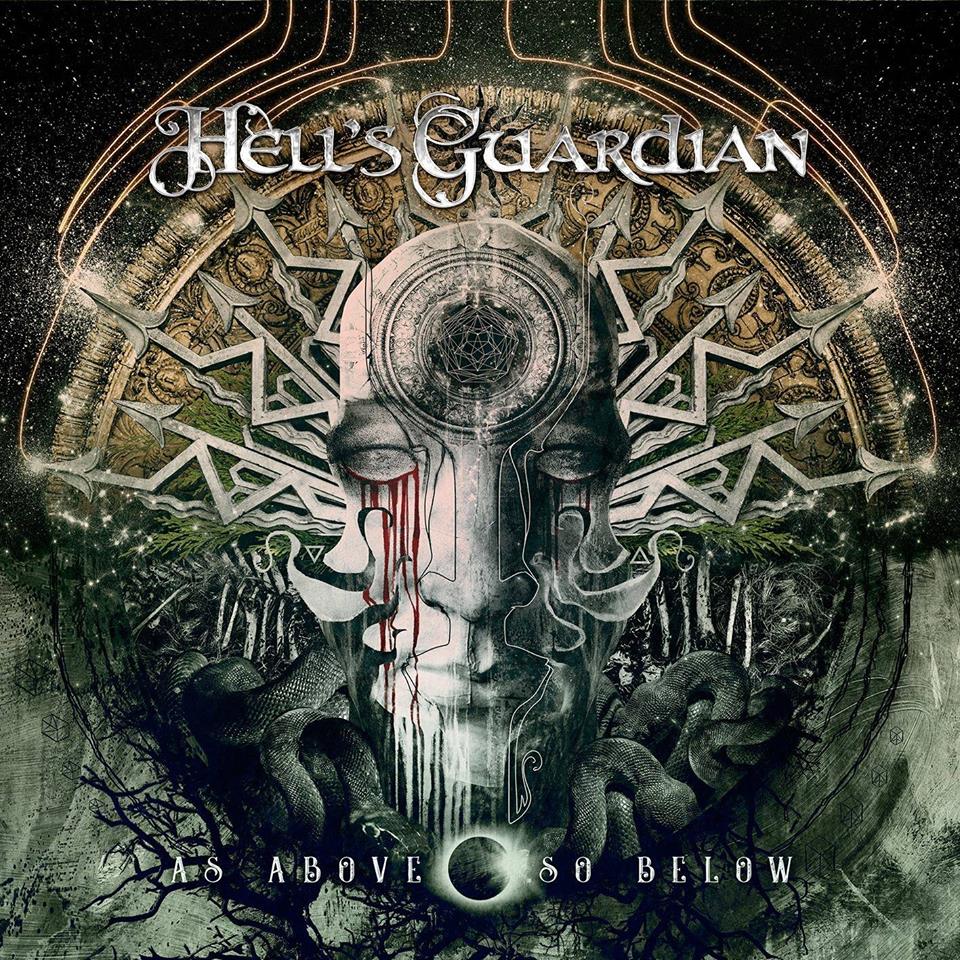 Omega Point – “Isolation”
OMEGA POINT is the studio project of YouTube Guitarist RISTRIDI. With OMEGA POINT, Ristridi invites musicians from different genres to join him in creating a new and versatile listening experience. 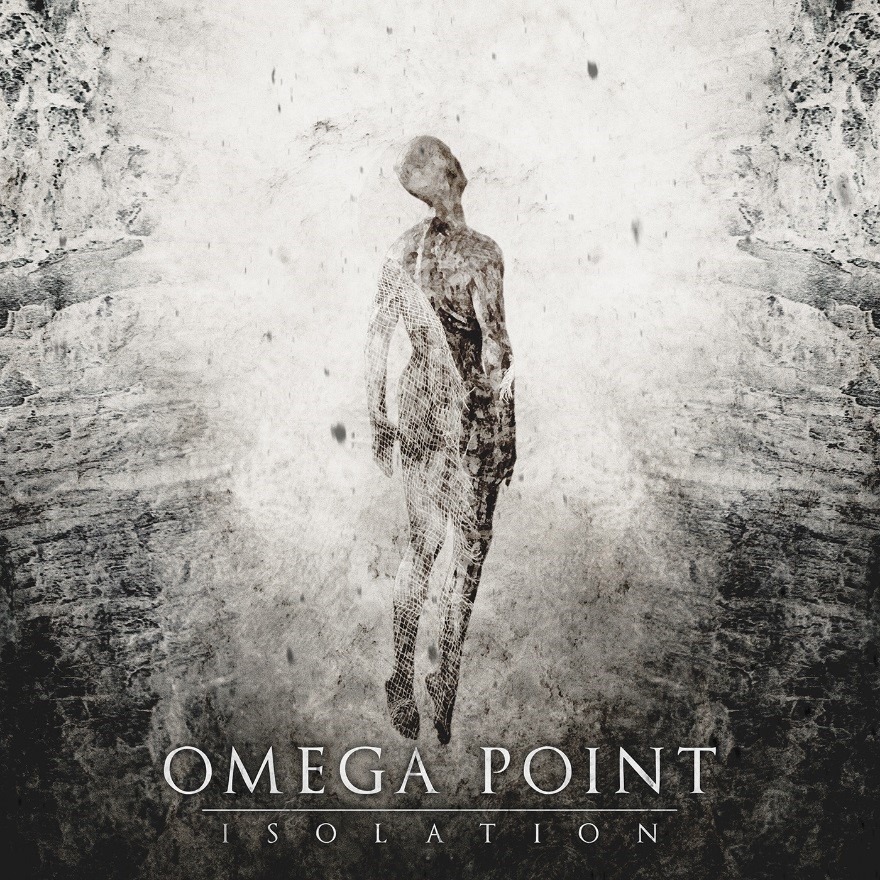 Exorcismo – “Exorcise and Steal”
Old School thrash massacre by the Brazilians – Exorcismo! The guys just released their debut Exorcise and Steal and it’s a must for those who are into old Sepultura, Sadus and Dark Angel stuff. Album consists of ten tracks, including an Attomica cover – Deathraiser. 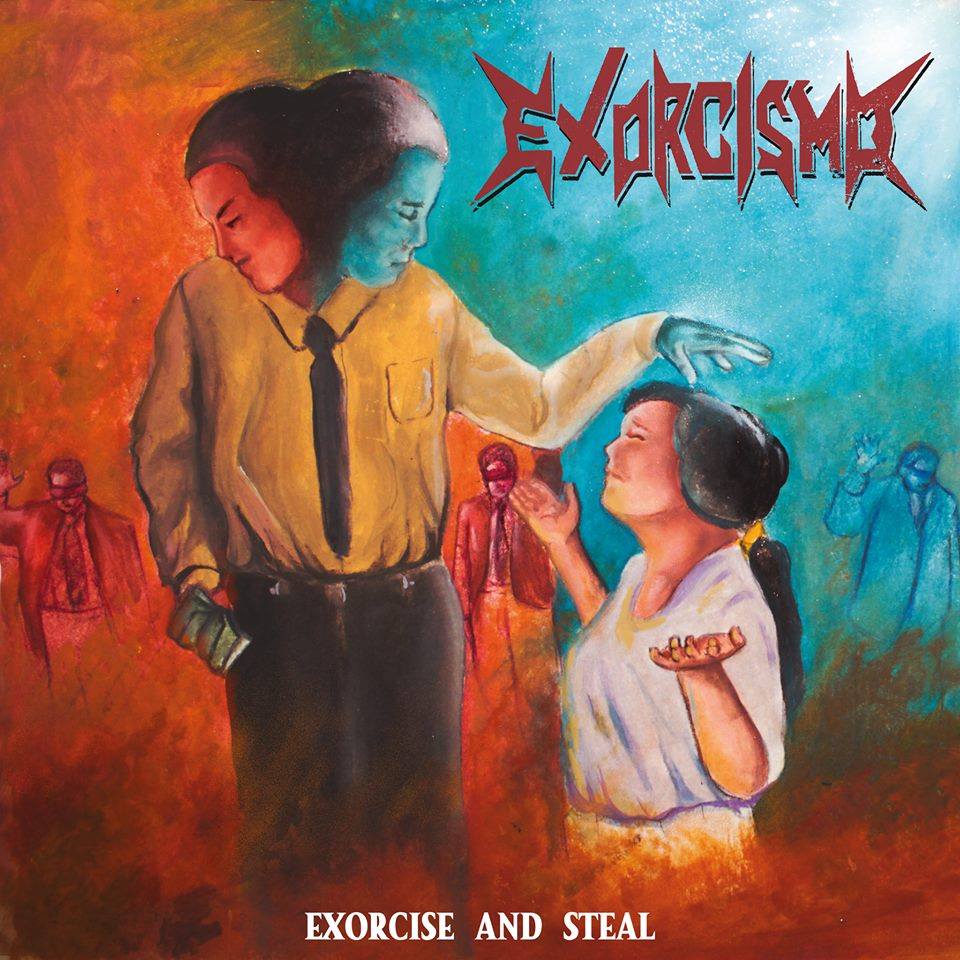