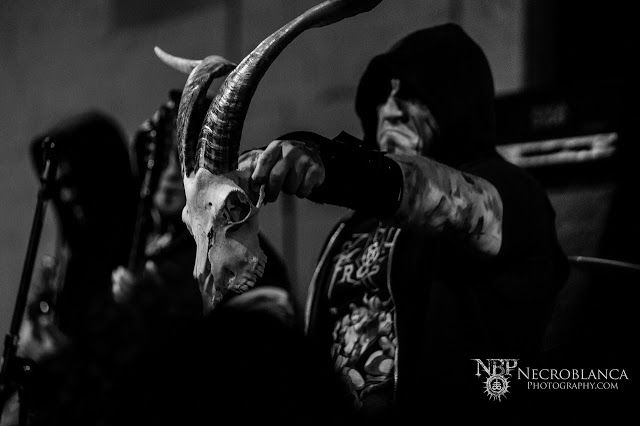 Greek occult black metal legends, VARATHRON, are gearing up to record a new album, titled “Patriarchs Of Evil”. Heavy, dark and full of melodies, the record will revive memories from the past. The band is currently finishing the pre-production and is scheduled to record drums in July. In September, VARATHRON will take a break for a mini-tour of Canada, and return to finish the album in early autumn. More details will be announced in due time.
VARATHRON plans more shows for 2018, including anniversary shows celebrating the 30th year of their existence. HERE’s a new video from their last show in Ukraine.
Upcoming tour dates:
8 września – Montreal, Wings Of  Metal Festival (CAN),
9 września – Ottawa, Mavericks (CAN),
10 września – Toronto, Smiling Buddha (CAN).
Support World Of Metal
Become a Patron!
World Of Metal Magazine – Agora Grátis/Now Free!
Buy CDs in our store