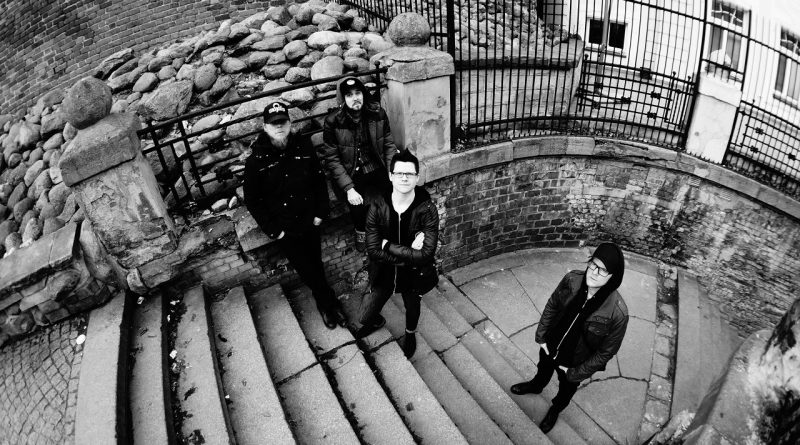 Sweden’s metal/post-rock newcomers ANTARKTIS premiere the second single from their debut album “Ildlaante”, due out on October 6th. Listen to “Notes From Underground” here:

The video was shot and edited by Polish company Grupa13. Watch the clip over at
Metal Hammer UK:

Brazilian black metal veterans SODOMA have posted a new lyric video for their track “Ramaerata”, which is all sung in Portuguese. The track is off their latest album“Mutapestaminação” that was produced by Victor Hugo Targino of VH Records.

“”Mutapestaminação” is undoubtedly a milestone in our discography, from the beginning it was thought and rethought about various aspects and concepts.” declares vocalist Samidarish.

Watch the lyric video below
This is the fifth lyric video taken from the album. Previous videos can be watched below:
Pesthereticanonica