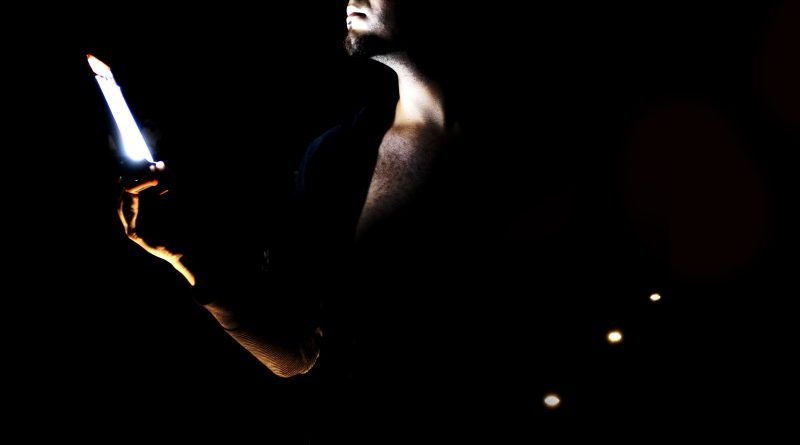 It’s now unleashed the first advance track for “ANT”, the new album from Daniel Laureano‘s  A Constant Storm – “Ant (Including March Of The Soldiers)” is the first glimpse in what is this new concept album to be released on the 24th September, 2022, and you can watch it below:

Also soon to be available on all major streaming platforms.