ALTAIR Release “Nothing to Say” Video, Tribute to Andre Matos

Italian power-prog metal act ALTAIR have paid the band’s personal tribute to Andre Matos (who passed away on June 8th, at the age of 47), releasing a video “Nothing to Say”, watch it here:

Comments the band:
“We want to pay our personal tribute to Andre Matos, one of the most important composers and singers in the melodic Metal world, who suddenly passed away last month. We’d like to remember the master with one song taken from Angra’s masterpiece “Holy Land”. This album, with its romantic and tribal influences, its fairy melodies and astonishing technique, expresses all Andre’s essence and poetics.” 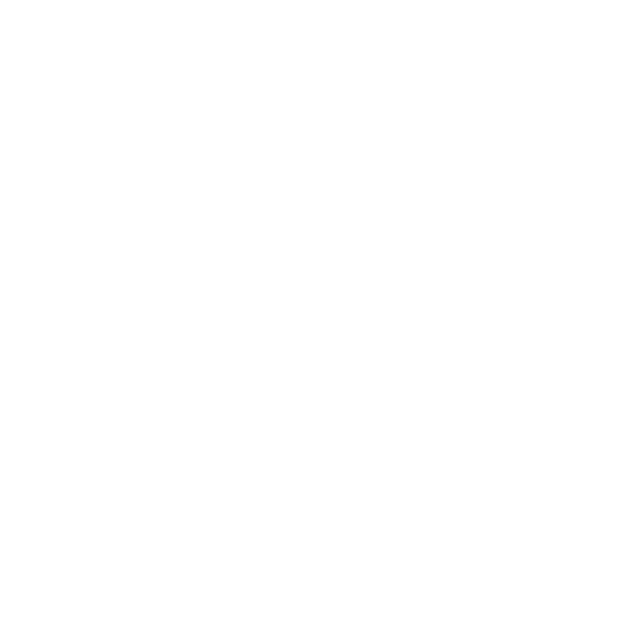 In addition to the this news, the album is still available for CD & Digital through Atypeek Music (Kill The Thrill, Membrane…).+ entire streaming on Bandcamp and the main legal platforms (iTunes, Deezer, Spotify…).

Vancouver’s KOSM recently plunged listeners into the dark universe of their Bloodborne inspired EP “Eyes On The Inside” unleashed on June 28th, 2019. The dark and agile record demonstrated KOSM‘s maturity in sound since releasing their 2018 Lovecraftian inspired debut album “Cosmonaut” and was the first release that featured all members of the band contributing to the writing process. In addition to the band’s original material, the progressive metal quintet enjoys creating cover videos of some of their favourite bands such as Gojira, Mastodon, Queens of The Stone Age, System of A Down, Halestorm, Plini and many more. Adding to the list of covers, the band is sharing their new video performing A PERFECT CIRCLE‘s famed track ‘3 Libras’ alongside friend James Holder of Vancouver gothic metalcore outfit 2 SHADOWS.

The band adds:
“We’re all big fans of APC and this cover turned out better than we were expecting – we try to keep things DIY and did this all ourselves! Due to time constraints between our current EP release we had to record and shoot this whenever there was time – always have to stay busy!”

KOSM latest EP “Eyes On The Inside” is available on Spotify, Bandcamp, and Apple Music.