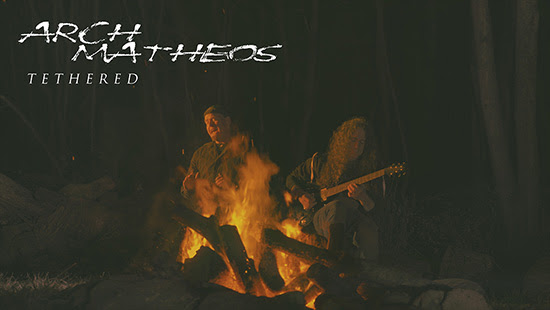 Arch / Matheos have released their second studio album, “Winter Ethereal” via Metal Blade Records. Additionally, the band has launched a video for the track “Tethered,” which can be viewed below:

Purchase Winter Ethereal now at: metalblade.com/archmatheos – where the album is available in the following formats: 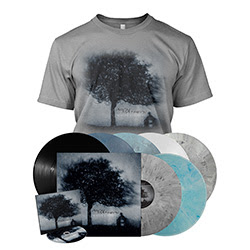 Forged In Black unveiled a new lyric video for the track ‘Shadowcasters‘, taken from their latest and greatest album, Descent Of The Serpent. The video brings to life the stunning album artwork created for the band by Dan Goldsworthy(Gloryhammer, Alestorm, Accept, Hell etc), complimenting the punchy, direct metal attack of the song. The ‘Shadowcasters’ video is being hosted by Fighter Records, Forged In Black’s label and a bastion of true heavy metal.

Forged In Black have been playing a series of storming shows around the UK in recent weeks in support of the Descent Of The Serpent album, which continues to pull in adulation from all corners of the metal press…

NITROGODS are going to release their new album “Rebel Dayz” late next month. The new single “We’ll Bring The House Down”, a cover version of Slade’s classic, is out now and comes with an official video available for your viewing pleasure on:
“Rebel Dayz” is already available for pre-order here » https://lnk.to/rebeldayz
It will be available in various formats: CD Digipak, ltd. Vinyl LP in various colors (black, red, clear), ltd. box-set (incl. CD Digipak, flag, patch, handsigned autograph card) as well as digitally.NITROGODS are as close to their live sound as never before on their new album “Rebel Dayz”! Songs from the album will of course be presented live during the “Rebel Dayz Tour 2019” that kicks off this fall, along with Psychopunch and Maxxwell. Tickets are available for purchase here » www.tiny.cc/nitrogodstickets