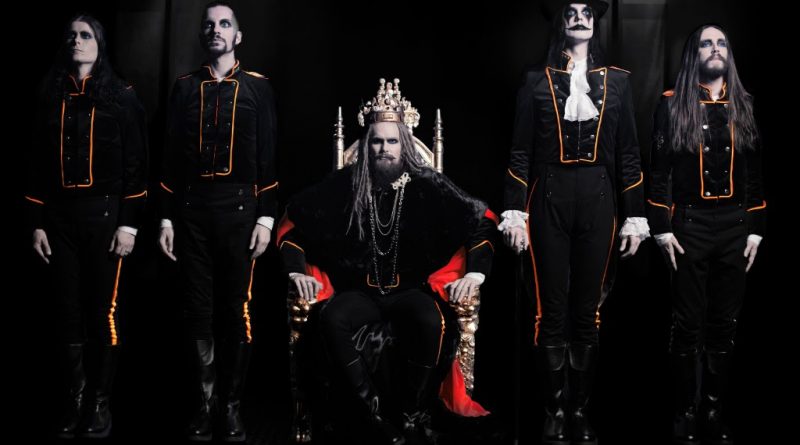 Citizens! If the message hasn’t been clear enough already, the King of Kings above all Kings ruling in the realm of Kings has decided to speak directly to his flock and let them know that “THE KING WELCOMES YOU TO AVATAR COUNTRY!” This beautiful truth shall shine upon the faces of those who follow the Majestic March to Immortality in the latest and greatest so-called “MUSIC VIDEO” with the Mighty Conqueror of Hearts and Land Alike and His orchestra, AVATAR. Directed by longtime collaborator Johan Carlén, this is the third music video we’ve heard from the King with AVATAR from His new record titled “Avatar Country”. You can watch it below:

Brand new single and second music video by post/rock/black band POSTCARDS FROM ARKHAM from highly acclaimed album Manta is out! The song “Owls Not What They Seem” is obviously inspired by one of the greatest American director, David Lynch. You can watch the vide below:

Band is currently focused on their summer festival shows, for instance with: Anathema, Leprous, Rotting Christ, Samael or Ihsahn.

WOLFEN has released a video for the song “Genetic Sleepers”, you can watch it below. That song is on the new album “Rise Of The Lycans”, which will be released in June 22nd, 2018 via PURE STEEL RECORDS.