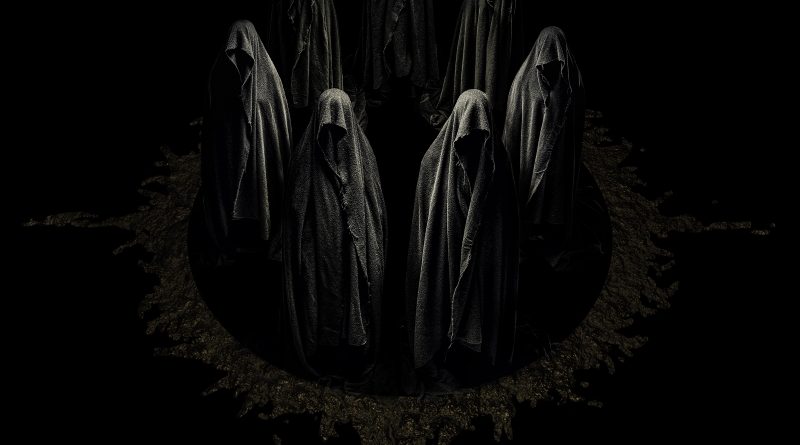 On the 1st of April 1, known as “FOX DAY”, a new prophecy was revealed. The prophecy speaks of what until now we only knew as the “LIGHT SIDE” but now we have also revealed an unknown “DARKSIDE”, a legend of the seven metal spirits, THE CHOSEN SEVEN.  The new song from the BabyMetal group, “Distortion”, explores the still undisclosed DARK SIDE, the APOCRYPHA, the legend of the seven metal spirits where power is distorted through time and space. The video clip of this song presents this unknown side and marks the important beginning of a new legend. You can watch it below:

To celebrate the announcement of their upcoming UK/EU festivals at Download, Ramblin’ Man Fair andProvinissiroc amongst many others, the award winning Finnish rockers Von Hertzen Brothers, have revealed the brand new lyric video for To The End Of The World.  You can watch the video below:

To The End Of The World is taken from 2017s War Is Over.
Talking about the video the band say; “From the start, we’ve been intrigued by Eastern music and sometimes start the writing process from feeling out a particular Indian scale and its opportunities. This was the case with To The End Of The World. The riff kind of dictated also the theme for the song, which portrays an evolving human being who realizes the need for a guide and takes an oath to stick on the path. It’s a spiritual song disguised as a love song with lots of different parts and moods to embellish the deep blue silk with some golden sparkling embroidery.”

Their sonic exploration that has seen them blaze a trail across Europe since 2006, leading them to play with artists from Foo Fighters, 30 Seconds to Mars, Neil Young, Biffy Clyro, The Wildhearts and ZZ Top to Anathema and Opeth.

You can order the album from HERE.

The song will featured on ‘War Cry’, coming out on June 1st for Digital exclusive.

Hooka Hey may have been born in Paris, France a decade ago but it wasn’t until frontman Hugo de Saint-Quentin took a trip to Austin and engaged with the city’s music-obsessed crowds that he truly felt at home. Saint-Quentin swiftly relocated and formed a new incarnation of the band in Austin and now five years later, he’s still here and ready to unleash War Cry, Hooka Hey’s first new album in three years.Hooka Hey’s “Transylvanian Voodoo” sound brings blues-based tribal beats with smoky, sludgy riffs drenched and charged like the air just before a rainstorm, evoking bands/artists like Queens of The Stone Age or Nick Cave.

Over the years, Hooka Hey has collaborated with great names in music. The band found themselves in sessions with Youth (producer for The Verve, Paul McCartney) at the famous Olympic Studios in London. The 2012 EP “Little Things” was mixed by Mark Plati (producer for David Bowie, The Cure…), while “Untamed” (2015) their first effort in Austin was recorded at The Bubble and Cacophony Recorders, two iconic studios of the city. Hooka Hey has played gigs with international artists including Built To Spill, Ted Leo and Miles Kane