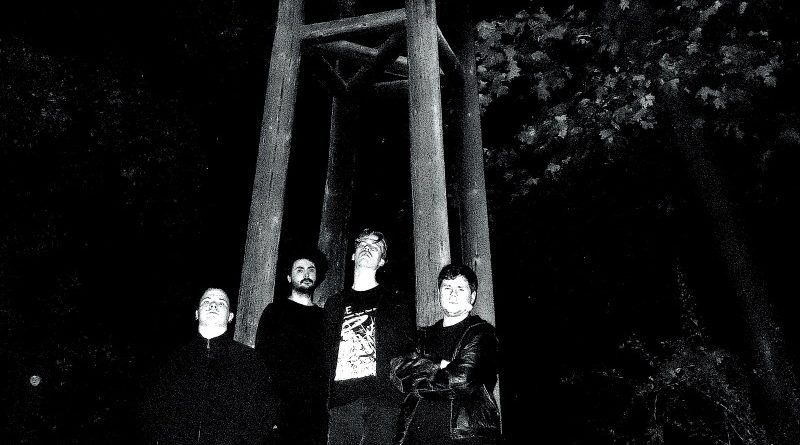 Destaques
Agosto 5, 2022Agosto 4, 2022 Fernando Ferreira 0 Comments Black Metal, Blodkvalt, Grindcore, punk, WOM Features
Photo by Mads Antonsen
Blodkvalt gives you chaotic extreme metal played by the new generation of Oslo rockers. Inspired by the chaotic energy of early metal demos, with references from, among others, black metal, grindcore, punk and noise, the band delivers extreme metal with a primal and raw sound. As a cross between the band’s favorite genres within extreme music, with a high tempo and almost painful vocal and instrumental performances, the band clearly differs from other parts of the metal scene. The focus is on the visual and chaotic in the music, rather than on the theatrical and technical. Blodkvalt is a chaotic and icy cold breath on the Norwegian metal scene. With “Decapitation” we get a chaotic song at the crossroads between thrash and black metal, and the theme ..? Death of course.
“Decaptation” is the first single from Blodkvalts upcoming debut album “Algor Mortis”. After seeing the band perform at by: larm, label manager in Fysisk Format, Eivind Imingen right way offered them to sign with the label. As a B-side on the single, a live version of Rotting Flesh is also released.
Blodkvalt consists of Eskild Myrvoll (Mall Girl, Daufødt, Kanaan), Eirik Reithaug (Daufødt), Tibor Teskeredzic and Håkon Sakseide.