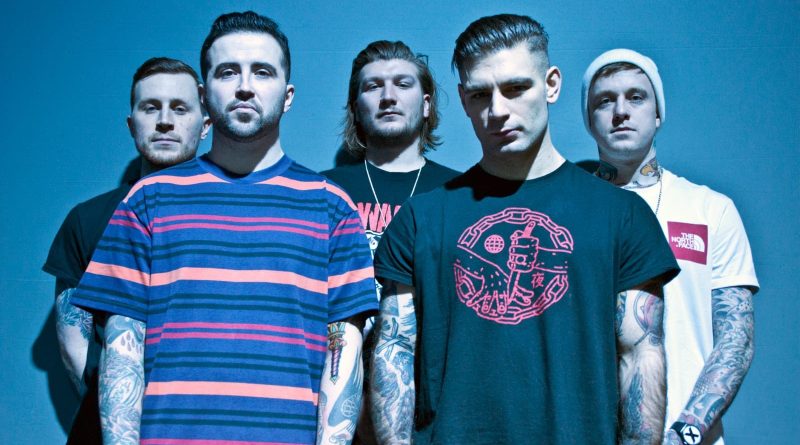 First single from Brutality Will Prevail’s upcoming album “Misery Sequence” to be released September 13th! You can watch it below:

On September 13th, 2019, Denmark’s death metal powerhouse BAEST will release its second studio album “Venenum” on Century Media Records. To give you a glimpse at what to expect, the group now launches the first single from this opus entitled ‘Gula’. The band comments:

“With ‘Gula’ we tried to explore the heavier side and sound of BAEST. We ended up with a raw, simple, yet grinding track, that emphasises the foundation of BAEST: melody and groove mixed with chaos.”

The video for “Gula” was filmed by Karmacat and can be watched below:

New Video from Devious Mine

After the excellent response of “Exilium” the debut album released  in 2018 by Underground Symphony, Devious Mine are back with “Fulgor” a new single accompanied by a video on Elevate Records.

The Exilium video was fun, made on a budget but with passion, with custom-made Playmobil characters, leftovers from Christmas decorations and above all a lot of fun and we hope that this joy will be transmitted to you. Musically Fulgor moves on the tracks of the previous work, a powerful melodic power metal influenced by Italian metal traditions but which refers to the Nordic influences of groups like Stratovarius but with an eye of course to bands that by now in Italy have entered the DNA of the new generations, like Labyrinth and Secret Sphere.