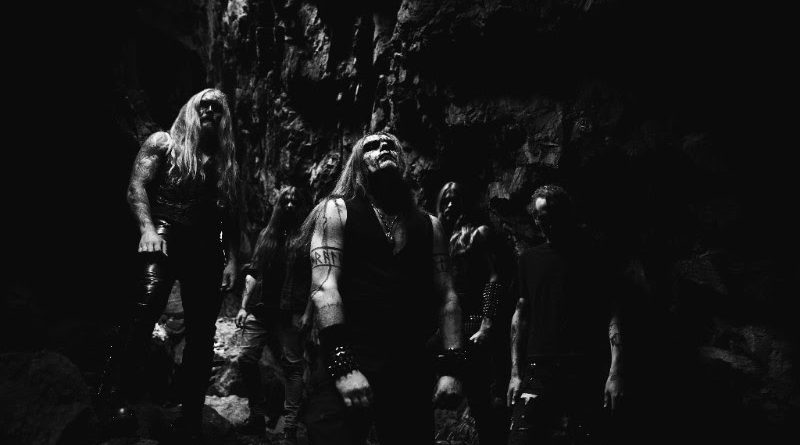 After more than a decade of silence, the brutal creators of darkness – Carpathian Forest – are stripping your petty existence down to nothingness! Your skin, your flesh and your bones will decompose once hit by their necrotic black metal axe! The legendary Carpathian Forest is currently premiering their new single, “Likeim”, the title-track of the band’s forthcoming EP, “Likeim”, to be released today, Friday, April 13. When asked about the essence of the track “Likeim”, Nattefrost commented: “Existentialism, suicide. To jump in the waterfalls of Rjukan, Telemark.”  Experience these depths and their complexities with “Likeim”!

CRYSTAL BALL have released a video for the new single “Alive For Evermore” taken from the upcoming album “CRYSTALLIZER” – watch it here:

With their 10th album “CRYSTALLIZER” – out on April 27, 2018 via Massacre Records – the Swiss hard rockers CRYSTAL BALL once again prove why they are rightfully considered one of the best Swiss melodic metal exports!

The new album was once again produced, mixed and mastered by Stefan Kaufmann, Thomas Ewerhard created the cover artwork. “CRYSTALLIZER” will also be available as a limited edition Digipak CD with bonus tracks and is available for pre-order here: https://massacre.lnk.to/crystallizer

Legendary, melodic Greek black metallers VARATHRON, reveal the fourth and last single from the “Patriarchs Of Evil” album, due out on April 27th via Agonia Records. Listen to the new track at: