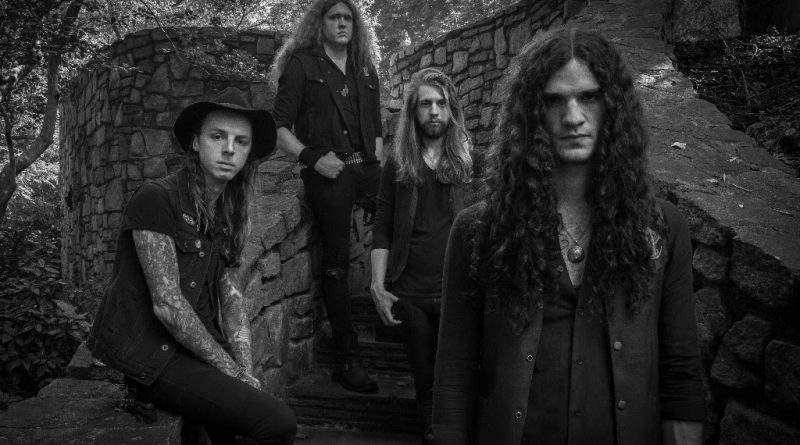 CLOAK are releasing the third whipping song taken from their forthcoming album, ‘To Venomous Depths‘, which is scheduled for release on November 10th. The track “Forever Burned” is now exclusively streaming below:

CLOAK have previously released the artwork of ‘To Venomous Depths‘, which has been created by Adrian Baxter and can be viewed together with the track-list below. Katla say they had a ‘huge luxury problem’ when choosing the 3rd and last song to preview from their upcoming album Móðurástin. They managed to narrow it down to two totally different songs but then decided to go with the closing song of the album, Dulsmál, that can now be watched below

Steve Fabry from Sercati is proud to unleash the video for the song “A Cold Night Among Angels”. “A Cold Night Among Angels” is the new song from The Nightstalker, in collaboration with Sercati, to introduce another character from their universe : The Sergent Matennen. The band is sponsored by IK multimedia and for this song they used keyboard sounds from theSYNTRONIK, a cutting-edge virtual synthesizer.