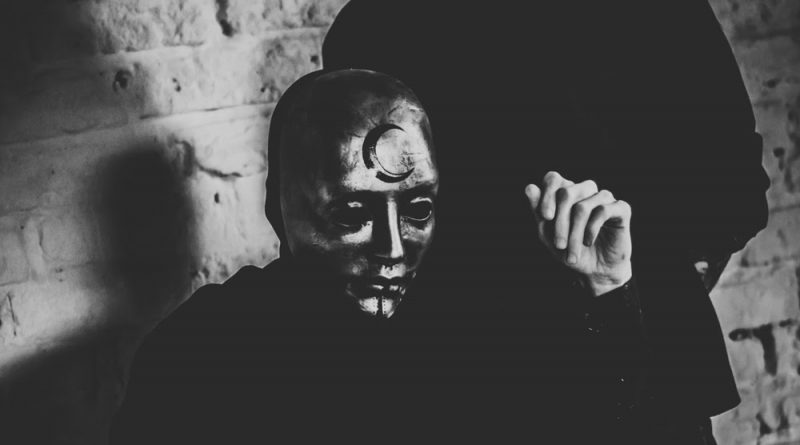 Poland’s enigmatic black metallers BLAZE OF PERDITION premiere the first track from their upcoming album “Conscious Darkness”, set to be released on November 3rd via Agonia Records. Listen to an 8-minute excerpt of the album’s second song, “Ashes Remain” below:

Melbourne Australia’s spooky, adrenaline-infused horror-punk rockers Coffin Carousel have released their new single entitled ‘The Crawler’. The Crawler is the third single from the band’s eighteen track full-length album Between Death & Dead, which will see a global release on October 13, 2017. In support of their new single, they have also released a new video which may be viewed below:

“Filming the music video for The Crawler was so much fun! The video captures our current live show in all its essence, along with the high energy of the song itself”, says front man Howard Von Noise. “We filmed The Crawler on the same stage that Coffin Carousel opened up for the Misfits on… there was an excitement left on that stage which I wanted to capture and film while performing. I want people to feel and see how the band feels live while also incorporating the bands undertone and horror imagery, and with The Crawler, I do believe we have accomplished that!”

Pre-order Between Death & Dead on compact disc, iTunes, Amazon, or Google Play, and stream the single via Spotify, Apple Music, Deezer, and more at http://eclp.se/rbtwn

The Italians UBIQUITY are sharing now publicly their first single. UBIQUITY is another outstanding reality which we have been following for a while and coming from a land which seems like being the cradle, and sometimes also the grave, of some of the most interesting Italian and European bands to date.  Maybe due to the small population or the historical isolation, the number of mesmerizing acts capable of channeling contemporary music into personal and experimental “journeys” is growing fast. These guys are no less provocative in such direction, taking full hands from black metal oriented roots and merging the raw approach to the genre with blackened hardcore moments worth of the best Eglise, and Hexis, and post-metal sections up to the best Russian Circles.

PRE-ORDERS ARE NOW RUNNING THROUGH THIS LINK