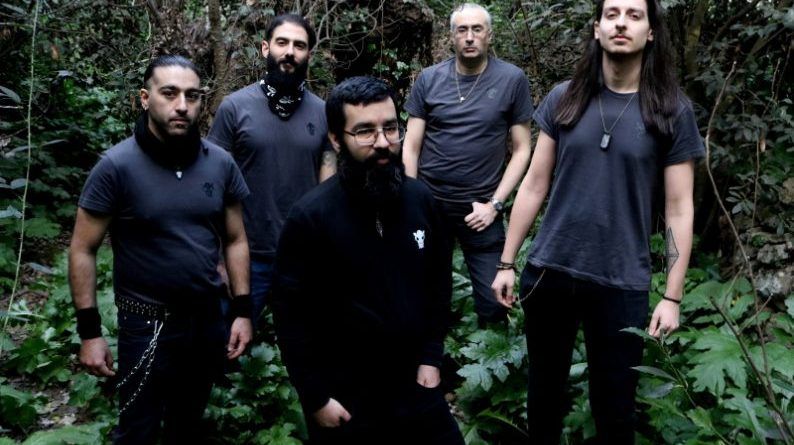 The Malta-based alternative / melodic metal band DAMAGED & CO. is going to release his debut full-length “Life’s Grand Delusion” on the 11th of February 2023 and today you can have a foretaste of the band’s sound thanks to the official video for the song “Truth”  in a World of Metal exclusive – check it out below:

The full-length is composed of eleven tracks (including one instrumental), written in a time span of four years, showcasing different influences from metalcore, dark/symphonic metal, and alternative metal. What makes “Life’s Grand Delusion” so brilliant and unique is the band’s ability in making every song a gem, with a clear identity, and a straight message. The songs are far from being “technical” but shine for being written by the band as a whole.

The cohesive force of the band is underlined by the high-class mixing and mastering by Matt Hyde, who has worked with bands like Slipknot, Bullet for My Valentine, Trivium, Machine Head, As I Lay Dying, and Chimaira.

“Life’s Grand Delusion” is set to be released on the 11th of February 2023, and it will be available in digipak, streaming, and digital download formats.

Pre-order the album on Bandcamp: https://damagedandco.bandcamp.com/album/lifes-grand-delusion