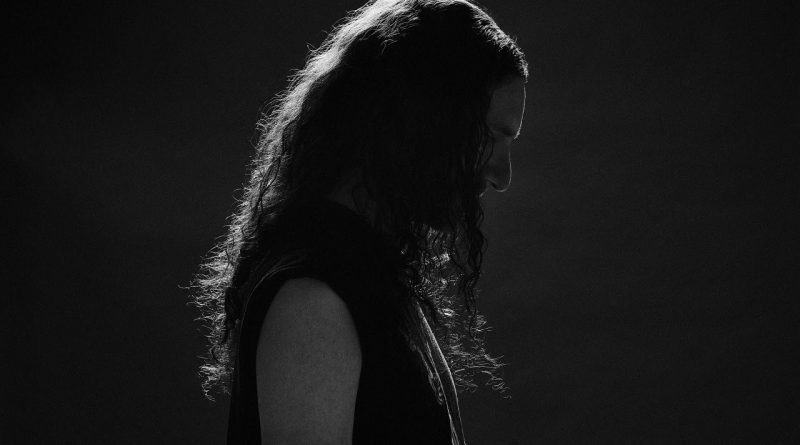 DECLINE OF THE I premiere new single ‘Enslaved By Existence’

French post-black metallers DECLINE OF THE I premiere a new track “Enslaved By Existence” in the form of a lyric video. The track comes from the band’s third studio album “Escape”, due out on the 27th of July via Agonia Records. Listen to the song here:

We are proud to announce that Astray Valley’s long awaited album “Unneth” is finally out via Wormholedeath / The Orchard worldwide.

The album explains a story and consolidates the ideas of the band in an ambitious project, which describes in a fantastic and narrative way the problems and behaviors of the human mind in today’s world.

“Unneth” is now available on iTunes, Amazon and Spotify.

Montreal (QC) – Progressive/technical Death Metal whirlwind BOOKAKEE have released the official video for the title track from forthcoming album Ignominies. Take your pick from a censored (NSFW) and uncensored version below:

Often referred to as Montreal’s answer to GWAR, BOOKAKEE will release sophomore album Ignominies June 29 on Transcending Records. Musically ambitious, holistically entertaining, and decimating in its approach, Ignominies is guaranteed to leave an indelible imprint on the minds of listeners the world over.
Pre-order:  transcendingrecords.com/CDs/10426/Bookakee-Ignominies-CD.html