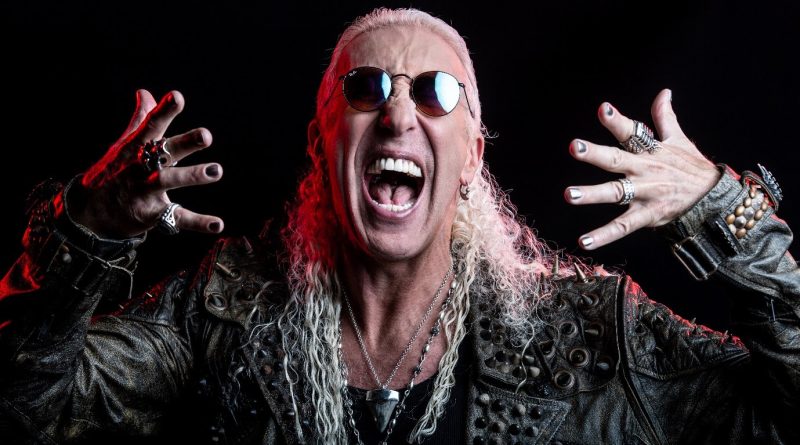 DEE SNIDER – Releases Official Lyric Video For “I Am The Hurricane”

Just a few days ago DEE SNIDER released his second single “Become The Storm” of his upcoming album For The Love Of Metal which will be released on July 27 via Napalm Records. Now the hard rock legend will smash your face again with his brand new track “I Am The Hurricane”!

Side Effects: the new album out on Rockshots Records

The energetic eargasmic trio SIDE EFFECTS brings progressive arrangements enhanced with a fusion of powerfully delivered intricate drum parts, fierce bass, virtuoso guitars and poetic lyrics.
Fronted and driven by Ivan Mihaljevic’s guitar-vocal-songwriting combo SIDE EFFECTS have released 3 albums so far.
In 2018 they are celebrating their first decade of rocking with a new album to be released by the Italian based label ROCKSHOTS RECORDS

Besides the numerous live shows in rock clubs, SIDE EFFECTS have played many big stages and festivals as well as being support band of renewned artists such as Whitesnake, Richie Kotzen (Poison, Mr. Big) and Paul Gilbert.

As a songwriter, Mihaljevic is now back to his creative roots. Carried by thrilling feeling of elevation, SIDE EFFECTS are transforming this new burst of energy into new songs. With the new album coming out soon, SIDE EFFECTS are ready to make an effect!

You can listen to the first single “In the Shadow of a Crumbled Fort” on Spotify, iTunes and below, in a video directed by Bjartmar Thordarson:

Their new effort “Descending Rabbit Holes” is set to be released on September 28, 2018 via ROCKSHOTS RECORDS.
It’s available for pre-order at the ROCKSHOTS Shop ➤ http://bit.ly/SideEffects_CD

Tragacanth released their new album, The Journey of a Man

Dutch Symphonic Technical Black Death Metal band Tragacanth just released their second studio album, The Journey of a Man, via Pest Records (a Loud Rage Music chapter). The new album is a natural progression from the band’s debut, Anthology of the East, released in 2015 via Loud Rage Music, and here’s what the band had to say about it:

“It’s no secret our upcoming album “Journey of a Man” is a personal one. From the mystical, enigmatic Far East covered in “Anthology of the East”, this time we travel to Ancient Greek times where a young man finds out he is to perish soon. Wandering the complex maze of emotions and disease running through his veins, “Journey of a Man” tells the tale of his downward spiral into the abyss. With Moirai awaiting his final demise, a mind crippled with melancholy and his body traveling down the river Styx, his spirit is finally released. The final song of the album “Death: Journey’s End” serves as his requiem.”

The Journey of a Man is now available for order here:

A second lyrics video, Bargaining: Will You Answer Me (featuring Rik van Schaaik from Shade of Hatred) is now available below: