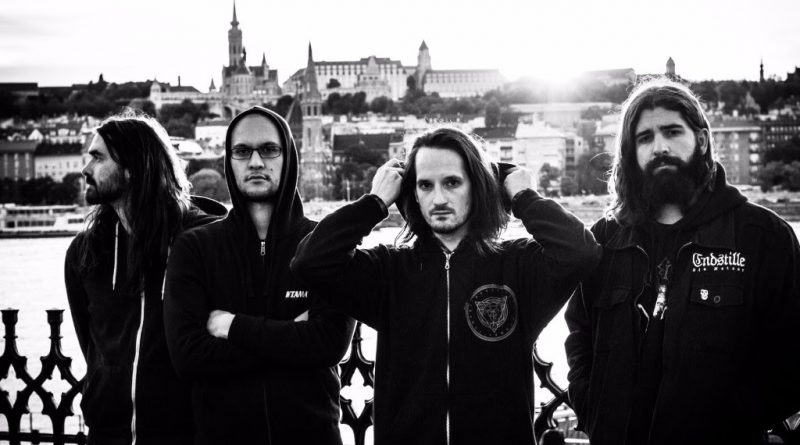 DER WEG EINER FREIHEIT are releasing a drum camera video shot at this year’s Summer Breeze Open Air for the track “Zeichen”, which has been taken from the German black metal innovators 2012 album ‘Unstille’.

You can watch Tobias Schuler hammering away courtesy of the filming and editing of Meinl Germany below:

DER WEG EINER FREIHEIT comment: “Right now, we are getting ready for our last two shows this year in Aachen and London before taking a little break and return next spring with a very special tour to be announced soon. In the meantime, watch our drummer Tobias blasting through 2012’s song ‘Zeichen’. It was filmed live at our release show for ‘Finisterre’ at this year’s Summer Breeze Open Air. Hope you enjoy  the clip and see you all on the road!”

Eastern Sierra Black/Death Metal crew VALDUR have released the official video for “Divine Cessation,” the title track from the forthcoming album. Blacken the sky below:

Divine Cessation was recorded at the Bloody Mountain Bunker by VALDUR, mixed by Matthew (Sxuperion), and mastered by Dan at Morbid Mastering. Album cover art comes courtesy of Farron Loathing.