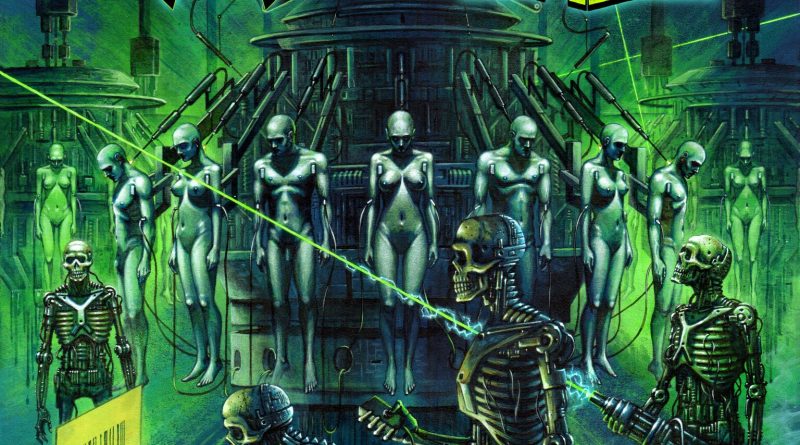 Distillator and Space Chaser with new videos out!

Distillator and Space Chaser are back with new videos for songs of their upcoming split album. Below you can watch them in a World Of Metal’s exclusive:

“Distillator is back! After months of hard labour, sweat and aggression, we have recorded a split album that contains our most precious crown jewels. We have made this video, because it’s one of the best Distillator songs till date and deserves full attention. The addition of a mellotron as fourth instrument, combined with progressive and technical vibes, has created a perfect blend of aggression and melody”. Our thanks go out to Maurice Swinkels (Legion of the Damned), Jarno Hams (6x strongest man of The Netherlands), Jane Zijlstra and Dennis Kost”

“This is Space Chaser at our best. Waves is probably the best song we’ve ever written and it deserves no less than the best video clip we’ve ever made. The tremendous amount of suffering and pain it took to make this sci-fi extravaganza happen totally payed off and what you see is a action packed short film that perfectly conveys everything the band stands for. Popcultural references you may or may not spot are completely coincidental.”