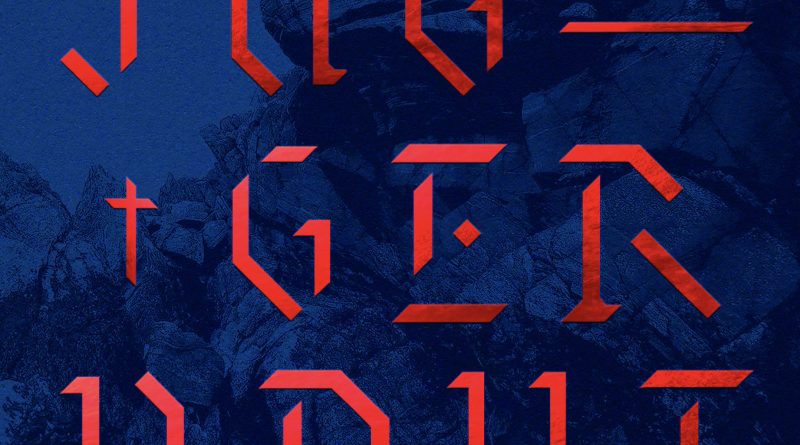 JUGGERNAUT can be defined as a “literal or metaphorical force regarded as mercilessly destructive and unstoppable.” That’s how the band describes the sound of the 10 heavy tracks that makesJuggernaut the most powerful album in the history of the band so far.

“SEMIGOD” starts the album like a 10 ton truck of heavy sludged riffs and “MISERY” will bring you to your knees with its grunge sound, groovy chorus and space tripping bridge. “LOUDER” is the most psychedelic song, with a voyage of heavy riffs, trippy solos and raging vocals. The video for the first single – “NAILS” – was released in October and acclaimed by critics. Featuring two Portuguese famous comedians, this video tells the story of two friends who save a wasted Jesus they find on their doorstep. In return, Jesus offers them two invincibility cards that they will put to the test. If you dig Red Fang, Mastodon or Black Tuskvideos, you’ll love “NAILS”, that you can watch below:

Juggernaut also features “CURRENTS”, “BOCANEGRA”, “YOUTHRIOT”, “KNUCKLEHEAD”, the title track “JUGGERNAUT” and the bands speediest song, “STAGEFIRES”, that will hit you like a stomach punch. The album was recorded at Black Sheep Studios, produced by Miguel Marques (Devil In Me, Comeback Kid, among others ) and will be distributed by Raging Planet (PT) and Stone Groove Records (USA).

ALMANAC – the new band of Victor Smolski (ex-RAGE) – released their sophomore record titled»Kingslayer« last Friday on November 24 via Nuclear Blast! The limited first edition of the new album also includes a bonus live DVD, which presents their show at this year’s Masters Of Rock Festival. Today, the band release another video clip included on the bonus DVD: ‘No More Shadows – Live at Masters Of Rock 2017’ can be watched here below:

Sweden’s Progressive Hardrockers NIGHTINGALE are releasing their first-ever live album, “Rock Hard Live” on December 8th, 2017. A second single (and iTunes instant grat track) off “Rock Hard Live” is being made available today. Check out a rendition of the song “Black Tears”, which was originally written for Dan Swanö’s previous band Edge Of Sanity, below:

Following up NIGHTINGALE’s latest studio album “Retribution”, which was released in 2014 via InsideOutMusic, “Rock Hard Live” was recorded at Germany’s Rock Hard festival in 2016 and contains the following tracklisting: