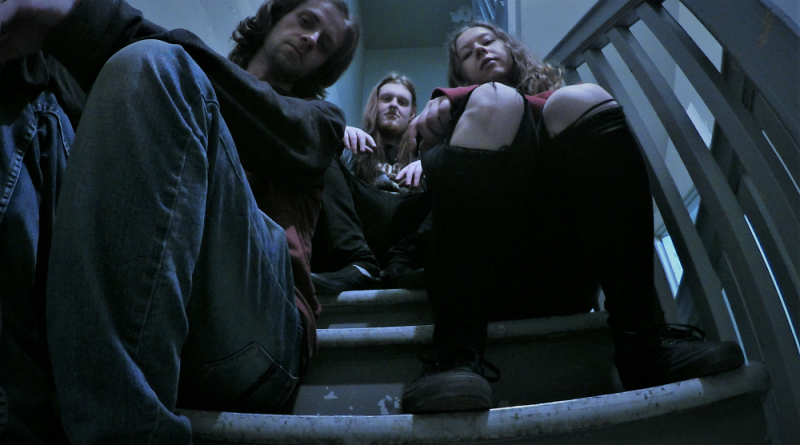 Hamilton’s heavy rock outfit Doors & Fours are releasing a new album “Black Magik & Other Aphrodisiacs” on all major music platforms as of February 1, 2019. The independently produced album is a mash-up of raw heavy rock, with a very “go f*** yourself” punk attitude.

The first single off the second full-length album is “Feeling Dead”, a rowdy, hard-hitting track with catchy hooks and a horrifically voracious music video. This single shows the talent of the Ontarian band who openly shun overproduction and various electronic elements that are becoming standard in the heavy genres.

The video for “Feeling Dead” is available below:

Enigmatic Spanish metal extremists ALTARAGE are now premiering the second track of their new full length ‘The Approaching Roar’, which will be released on January 25th 2019. The new offering called “Inhabitant” is now streaming below:

ALTARAGE comment: “This artifact shall be a reminder of the floodgates about to be open, monolith of contempt, devourer of reality.”

Philadelphia’s progressive power metal outfit MORTANIUS are getting into the holiday cheer with their new lyric video for their cover of WHAM’s “Last Christmas”. The track is one of five that will appear on the band’s debut album “Till Death Do Us Part” that will be released on Rockshots Records on February 22, 2019 to follow EPs ‘A Voice From Beyond’ (2016), ‘Savage Garden’ (2015), and ‘Ethereal Waltz’ (2014).

“With ‘Last Christmas’ we decided to emphasise the more melancholic nature of the lyrics while still keeping the 80s pop feel of the song. So instead of being a bouncy 80s pop song, it has become a slower 80s power ballad. The chorus is backed up by big choirs, and the guitar solo is very emotional.” adds vocalist Lucas Flocco.