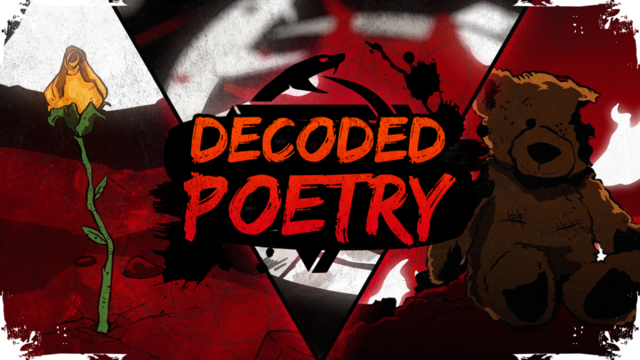 Dutch symphonic metal band EPICA has launched the video for ‘Decoded Poetry’ which is taken from the band‘s latest EP »The Solace System«. The animated video was created/produced by anime-master Davide Cilloni and completes the video trilogy of EPICA‘s masterful title track ‘The Solace System’ and ‘Immortal Melancholy’, all taken from »The Solace System« EP which was released worldwide in September 2017 via Nuclear Blast. Watch the new video now here:

EPICA‘s Coen Janssen (keys) comments: “It has been a great pleasure working with the talented Davide Cilloni on this unique video trilogy. In this final part we finally find out what will happen to our dimension and if the Universal Death Squad will conquer our planet… let‘s hope for the best!! I hope you enjoy this last part as much as I have enjoyed seeing myself as a cartoon haha!”

“LOUDER” talks about memories and growing old, with questions about what we could have done to change our lifes in the past. Like the chorus says “actions speak louder than words”, it’s about doing and stand out, instead of just hanging on empty words.
“LOUDER” is the a psychedelic song, with a voyage of heavy riffs, trippy solos and raging vocals. You can watch it below:

Belgian dark rock outfit DIABLO BLVD proudly releases a new music video for ‘The Future Will Do What It‘s Told’. In addition, they will play 9 shows in Southern Europe in support of their new album »Zero Hour«.

Vocalist Alex Agnew comments on the song: “This song is about the world we live in. Behind every religion and religious war, there is oil, gas or an arms deal. Presidents and kings are not in charge. There is power behind power and money behind money. And if you are the power behind the power and the money behind the money, you do not need to be able to predict the future. The future will do what it‘s told.”