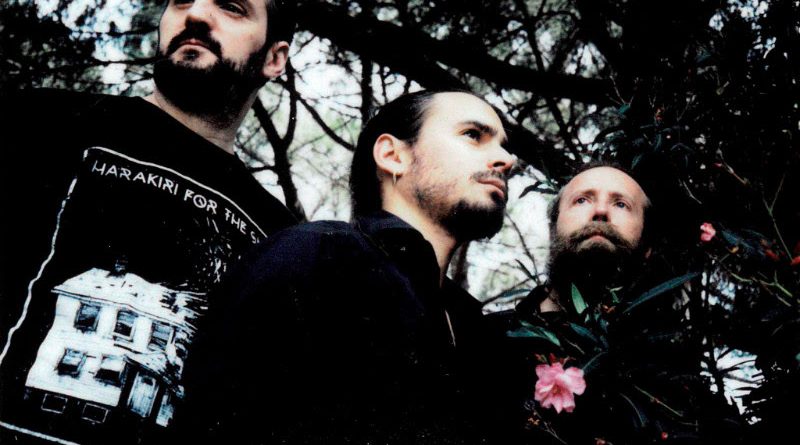 Catalan atmospheric metal band FOSCOR are now releasing the second track taken of their upcoming digital (only) album ‘Les Irreals Versions’, which will be released on August 24, 2018. The track “L.amor.t” can be viewed below.

FOSCOR comment on the track: “We must admit that ‘L.amor.t’ should be considered the seed for what we have tried to reach here at ‘Les Irreals Versions’ while covering our own music. Just after releasing ‘Those Horrors Wither’, the original version of that song was the real spark that one day made us try to take our music to the most intimate level we could reach.The new version comes dressed in a sort of balance between Dark Wave and Dark Ambient atmospheres, appealing to many other inspirational music we have grown with from the 80’s to the current times. About the song, it digs into how love suffocates the human being, changes its nature and makes it weak and compelled with such not a distant horizon as Death.”

About 6 weeks to go until STONEMAN are going to release their new album “Geil und Elektrisch” on Massacre Records. The band has now released the new single “Dein General”, which is accompanied by a video that’s available below

The band’s upcoming album might rub some upholders of moral standards the wrong way – just like it happened before. The tour, that accompanies the album and includes dates in Germany only, kicks off on September 6th.

Portland’s SOFT KILL have today announced a run of European tour dates, kicking off in the UK in October. Alongside the live shows, the band have also unveiled a brand new music video for the track Trying Not To Die. The track is taken from their latest album, Savior, which was released via Profound Lore back in May. Order Savior here.

“After fifty days of touring we thought it would be fitting to shoot a live video to showcase one of our favorite songs from Savior. Portland was on the itinerary for our shows with friends Harms Way and a natural choice since it’ll forever be our heart and full of a growing set of fans and friends alike. It’s also home of our wonderful friend Sam Gehrke who’s been working with us since our rebirth of sorts, years back, and the only known person to photograph us and make it look good. He was the natural choice to shoot, edit and direct the video and the experience was one of my favorites of our time as a band.”

Having already toured extensively in the USA this year in support of the new album, SOFT KILL are now setting their sites on Europe. Starting in the UK, the band will also make stops in Russia, the Netherlands, France, Germany, Poland, Hungary, Romania, and will wrap up in Spain. On the upcoming shows, Grave adds:

“It’s hard to describe our excitement about returning to Europe, this time to support Savior with an actual human drummer (R.I.P. that box thing). Our last run there birthed new life into this band and felt like a reward for working so hard the last few years. Can’t wait to return, see old friends and make new ones in cities we skipped last go around.”