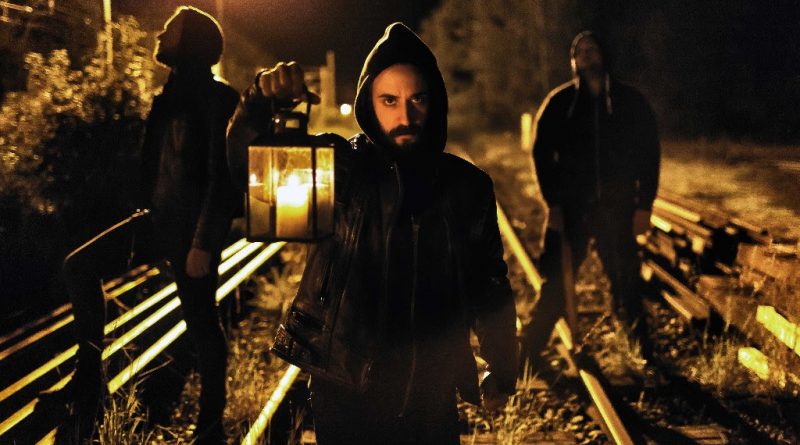 GLORIOR BELLI are streaming the second single taken from their forthcoming new album, ‘The Apostates’, which will be released on Release date: April 6th, 2018. The French black metal veterans are now premiering the track, “Split Tongues Won’t Atone”  below:

GLORIOR BELLI comment: “Weed out the weakness and bring in the beast… When a man’s enemies are those of his own household, he has reached the last trial of his faith and patience. We apostates are wisely inspired, when we speak of the truth, every accent is as a tongue of fire that no cunning hands can put out; a voice which awakens the most fierce flame!”

Gutted Souls: released lyric video for “Being Human” that addresses the silent wars

Important name of Brazilian Death Metal group carioca Gutted Souls released in your YouTube official channel the lyric video for “Being Human” present on the disc The Illusion of Freedom recently released by the band.

The song “Being Human” features in your essence, the whole concept of criticizing the inhumanities that occur around the world nowadays. Criticizing the secret wars, where staunchly is only discovered after thousands of innocent deaths and hidden attacks, maneuvers made always so cruel and inhumane. The band Gutted Souls raises the question of how to be empathetic, courteous, rational, after losing a child or loved one and innocent, after a bombing in a region of civilians?

Check out the video below:

The album “The Illusion of Freedom” is available for hearing in the main Streaming platforms, just search for Gutted Souls and enjoy one of the heavy Metal albums.