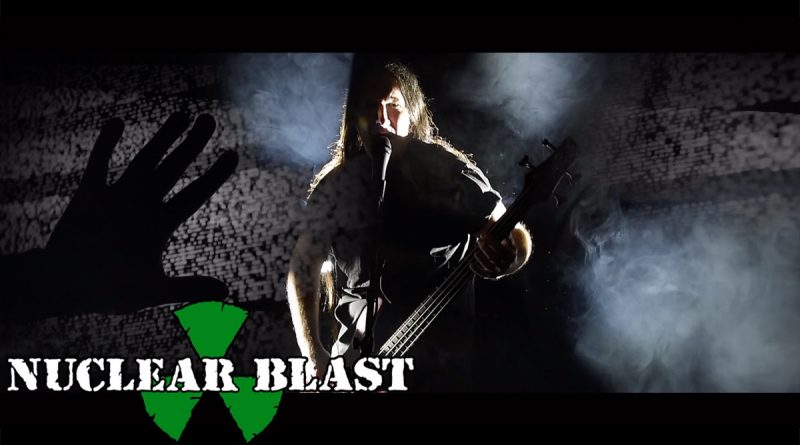 The video was created and directed by Robert Vigna while Angelo Damanti handled the camera work as well as served as the technical advisor and equipment specialist. The band performance was filmed at Dark City Studios in Yonkers, NY.

Watch the video for ‘The Distorting Light’ here:

Order a physical copy of “Atonement” from the Nuclear Blast webshop.

Buckle up, y’all – the official video for NITROGODS’ new single “Breaking Loose” is out now » The song is taken from the upcoming album “Rebel Dayz” due out on June 21st via Massacre Records and you can see the video below:

The album, mixed and mastered by Achim Köhler, is available as CD Digipak, limited edition Vinyl LP in various colors, limited edition box-set including CD Digipak, flag, patch & handsigned autograph card as well as download and stream (starting on June 21st). 10 of the 500 box-sets include a special something: an autograph card featuring Oimel’s signature in white, which is basically a winning ticket for a t-shirt featuring the album’s design.

NITROGODS are as close to their live sound as never before on their new album “Rebel Dayz”! Songs from the album will of course be presented live during the “Rebel Dayz Tour 2019” that kicks off this fall, along with Psychopunch and Maxxwell. Tickets are available for purchase here » www.tiny.cc/nitrogodstickets

The Left Hand Path EP is scheduled to be released on June 17th 2019 via Loud Rage Music, and pre-orders are now available here: